Can states limit abortion and gender-affirming treatments outside their borders?

PO1 William "Chip" Nagel
421
9
2
4
4
0
https://www.npr.org/2022/03/15/ [login to see] /missouri-idaho-abortion-gender-affirming-treatments
Conservative lawmakers across the U.S. have unleashed a wave of state legislation attempting to restrict access to abortions and to gender-affirming medical care for transgender youth by allowing lawsuits to be filed against anyone who helps them.

But now there's a new twist in what appears to be a broader Republican strategy: Representatives in multiple states are pushing bills that would attempt to limit what residents can and can't do even beyond state lines.

Recently in Missouri, a state representative introduced a measure that would let people sue anyone they suspect of helping a resident get an abortion in another state.

More than 1,500 miles away, an Idaho bill seeking to ban gender-affirming care for youth would have made it a felony to help a child access care outside the state. While Idaho Senate leaders last week said they will not be taking up the bill — essentially killing it, for now — it was easily passed by the Republican-led Idaho House a day earlier.

Legal experts say these so-called bounty hunter bills are most certainly unconstitutional and have little chance of withstanding legal challenges. 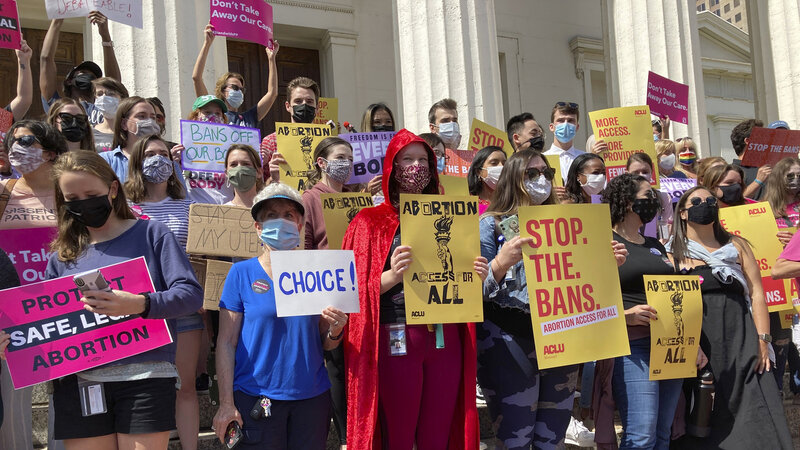 Can states limit abortion and gender-affirming treatments outside their borders? 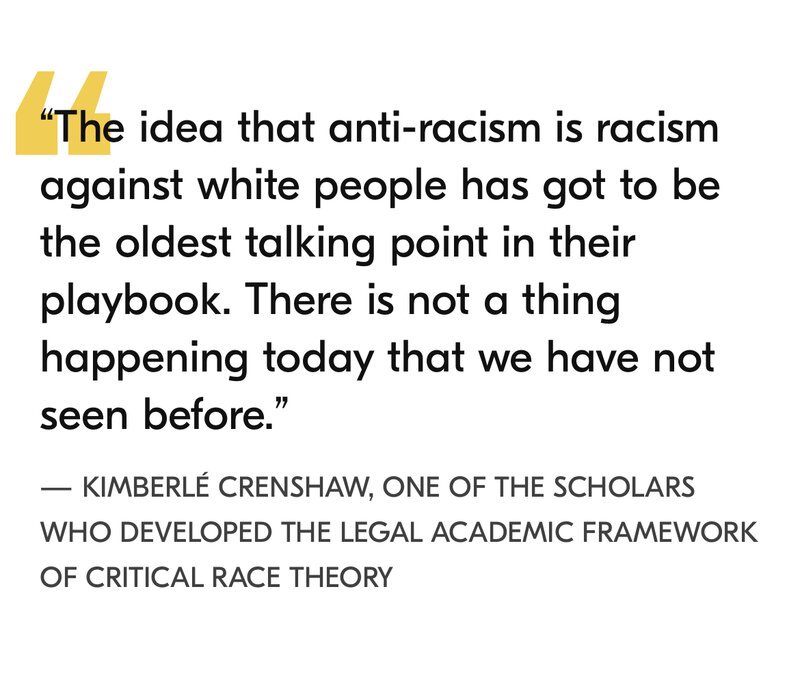 SGT (Join to see)
Posted 5 mo ago
PO1 William "Chip" Nagel
..."The chilling effect of these experimental bills is a win for their backers, even when they don't pass
At their core, Vladeck says, such bills are legal experiments intended to slowly erode constitutional protections. "What's ominous and scary about them is that if they work even a little, even the fact that they're part of public discourse, they've done a ton of damage to our constitutional system."

Mary Elizabeth Coleman, the Republican state representative behind the Missouri bill, told The Washington Post that she has been trying to figure out how to stop people from getting out-of-state abortions since Planned Parenthood opened a clinic on the Illinois-Missouri border in 2019.

The mother of six, who has revealed that she has at times had two nannies to help with her children, added that she has been talking to "anyone who would listen" about legal strategies for thwarting Missourians from seeking abortions in other states.

"If your neighboring state doesn't have pro-life protections, it minimizes the ability to protect the unborn in your state," said Coleman, who is currently running for the Missouri Senate.

Coleman's provision would make it possible to sue even those who play a tangential role in abortions, including staffers who make appointments and marketing representatives who advertise out-of-state clinics. Anyone caught possessing abortion pills or having anything to do with their manufacturing or distribution could also be the target of a civil suit. It also would attempt to further limit funding to the state's lone abortion provider, Planned Parenthood.

The Associated Press reports that Coleman's bill is "among at least 17 bills restricting or banning abortion filed in the run-up to the beginning of Missouri's annual legislative session in January."...
(2)
Comment
(0)
Read This Next
RallyPoint Home