PO1 William "Chip" Nagel
468
8
1
7
7
0
A recent report found that more than 30,000 active duty military personnel and veterans have died by suicide since September 11, 2001, which is more than four times as many as have died in combat. Panthers running back Christian McCaffrey is speaking out about the importance of protecting the mental health of those who have served. 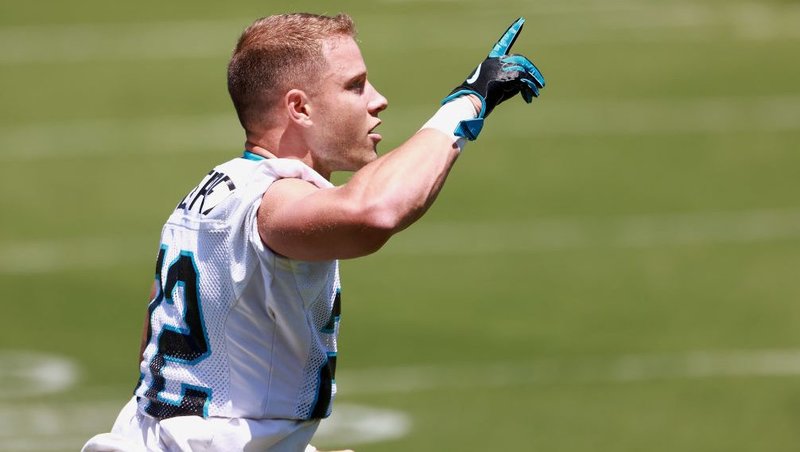 Posted from profootballtalk.nbcsports.com
Posted in these groups:

...."McCaffrey has spent much of the offseason working on fundraising efforts for the Christian McCaffrey Foundation, which provides services to military veterans and their families.

“Mental health is an unbelievably important topic, especially today,” McCaffrey told Alaina Getzenberg of the Charlotte Observer. “Unfortunately, I’ve been not a part of, but I’ve experienced friends who have lost their lives through mental health issues and who’ve struggled a lot due to mental health.”

McCaffrey said he hopes that helping veterans becomes a major part of his legacy as an NFL player.

“This is something that’s going to require everyone’s effort now,” McCaffrey said, “as far as taking care of our veterans.”
(1)
Comment
(0)
Read This Next
RallyPoint Home