COL Mikel J. Burroughs
7.8K
35
14
17
17
0
http://www.post-gazette.com/business/career-workplace/2016/03/23/Comcast-makes-push-to-hire-more-veterans/stories/ [login to see] 69
During her years of service in the U.S. Army National Guard, Carol Eggert worked full time as a technical consultant and felt stressed during the times she had to leave her job when she was called up for military deployment.

Now she’s retired from the military and working at Comcast Corp. where recently a new hire on her team informed her that he will be deployed for Air Force National Guard duty later this year.

Her first panicked thought, she said, was, “How am I going to deal with this?”

Then she realized her role was to offer understanding about such circumstances involving military employees.

As Comcast’s vice president of military and veterans affairs, Ms. Eggert, a retired brigadier general, is overseeing an initiative to hire more veterans and make the company a welcoming environment for them and active members of the military reserves. 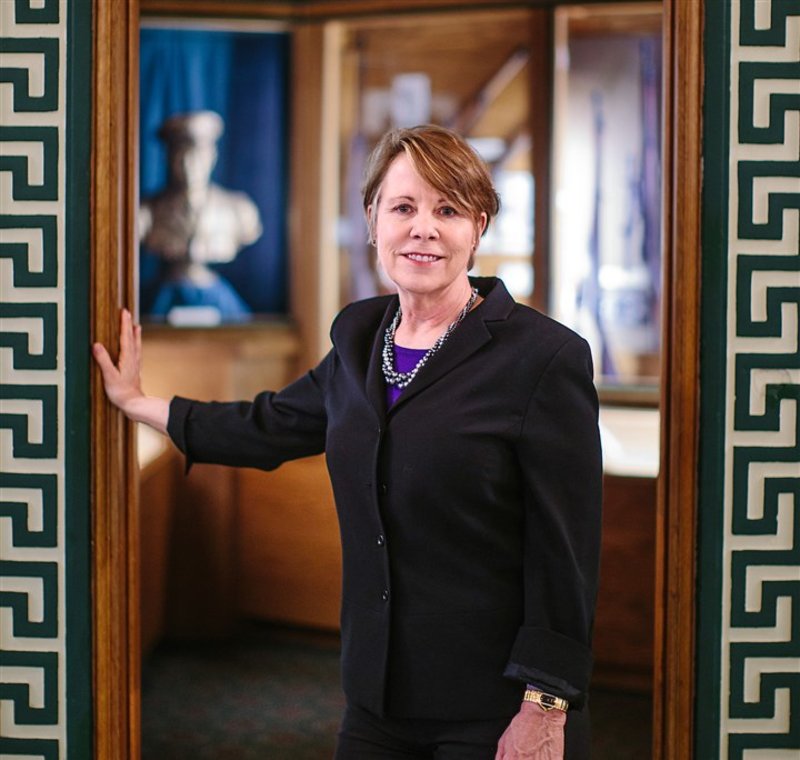 Posted from post-gazette.com
Posted in these groups:

SGT William Howell
Posted 4 y ago
So I am always leery of companies that are committing to hiring vets. A perfect example is Walmart. They were hiring for minimum wage for one reason only.....TAX CREDITS. We are worth $9200 in tax credits. That is right off the bottom line. Walmart was not doing us vets any favors they were looking to put money in their pockets. Comcast may be on the up and up, but I would have to see if they are hiring in the call center for $9.50/hour or if they have entry level carriers.
(5)
Comment
(0)
show previous comments

SGT William Howell
4 y
GySgt (Join to see) Gunny, getting a vet hired and feeding his family are two different things. I think it does matter when a company says it is vet friendly. Vet friendly to me means they are looking at a service member's experience, discipline and value to them for the long term. Working for $9.10 a hour is not vet friendly. It is a company saying we can't hire anybody else. They are not taking the skills learned into consideration.
(1)
Reply
(0)

SGT William Howell
4 y
SSG(P) Christopher Erickson All veterans have skills that translate directly to the workforce. Being at the right place..at the right time, discipline, attention to detail, leadership (yes even a PFC has learned leadership skills from others), problem solving, the list goes on and on. A vet is not a entry level employee, so if you are vet friendly they should recognize that this hire should be paid at a higher level than a 16 year old high school drop out.

If they truly are "Vet Friendly" then they are saying that they recognize that we bring things to the table that a civilian does not and if that is the case, then they should be willing to pay more of it. If not, then they are not vet friendly. They are tax credit friendly or looking for free PR friendly.
(1)
Reply
(0)

GySgt (Join to see)
4 y
Vet friendly means a lot of things to different people. Most of the time it means they (1) support guard and reserve and (2) treat vets as a protected class or preferential hiring. But few hiring managers just take a chance in hiring a vet that doesn't meet the job requirements. And many times they are, in fact, taking the skills into consideration. I'd say use the GI bill to fill in gaps -- technical and educational. Be more competitive. And plan and prepare. I actively work with transitioning vets having been one. And I can tell you that some folks are really challenged, to say the least. But honestly, I'll tell you that no one hires because they feel sorry for or obligated to a vet. They hire to accomplish a mission. Many vets could do more to help the hiring manager make the hiring decision easier.
(0)
Reply
(0)

SGT William Howell
4 y
GySgt (Join to see) Gunny, I am with you. Us vets need to encourage our employers to hire vets and help them any way we can.

My argument about Walmart was that the only reason for preferential treatment was for the tax credits. Now there are plenty of Vet Friendly companies out there that truly are. Those are the places that we as vets need to support.

Comcast may really be one of those. Only time will tell.
(0)
Reply
(0)

MAJ Ken Landgren
Posted 4 y ago
How noble of them!
(2)
Comment
(0)
Show More Comments
Read This Next
RallyPoint Home