LaVigne's cause of death is listed as homicide in his death certificate, which was filed Tuesday in Cumberland County."

"Court records show LaVigne and Dumas were supposed to appear in court for unrelated cases in December and January.

LaVigne was supposed to appear in Cumberland County District Court on Jan. 15 for a Feb. 17 hit-and-run charge, according to court documents.

Dumas was supposed to appear in Forsyth County District Court on Dec. 17 for charges of breaking and entering, communicating threats and impersonating a law enforcement officer, according to court documents."

"Records also show LaVigne was involved in other Cumberland County cases that never resulted in charges.

LaVigne was also indicted Sept. 1, 2018, for felony charges of harboring an escapee and maintaining a vehicle or dwelling place to manufacture a controlled substance. " 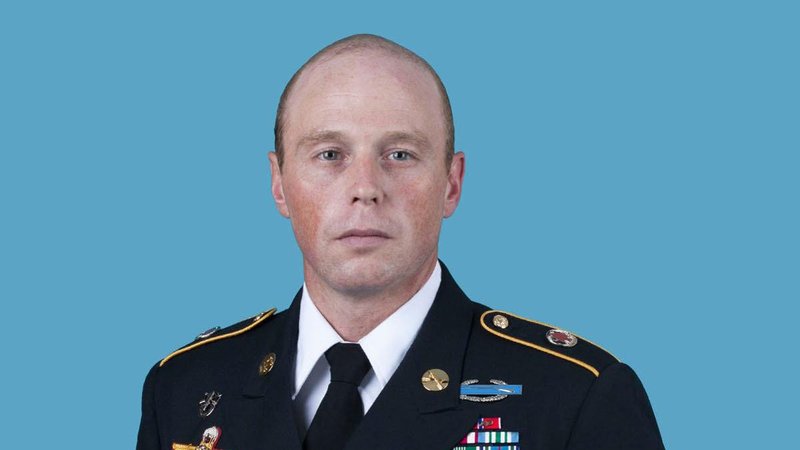 Posted from fayobserver.com
Posted in these groups:

MAJ Javier Rivera
Posted >1 y ago
Intriguing story, to say the list. So intriguing that my speculating brain won’t opiniate about it.
(4)
Comment
(0)

SGT Jim Ramge, MBA
Posted >1 y ago
From the tail-end of it, reads like they could have been mixed-up with drugs or a gang somehow. Three things don’t seem right piecing; taking out and SF soldier, prolly had better do your homework or know him; two, killed and got away with; three; due in court, someone didn’t want him there; four, a logistics WO, whom better to move it? All complete “who done it” speculation, but fun to guess! CID has their hands full with 3 soldiers dead and all seem to be connected together and w/drugs in the mix, time to break out the popcorn and see gown this one unfolds!
(2)
Comment
(0)
Show More Comments
Read This Next
RallyPoint Home