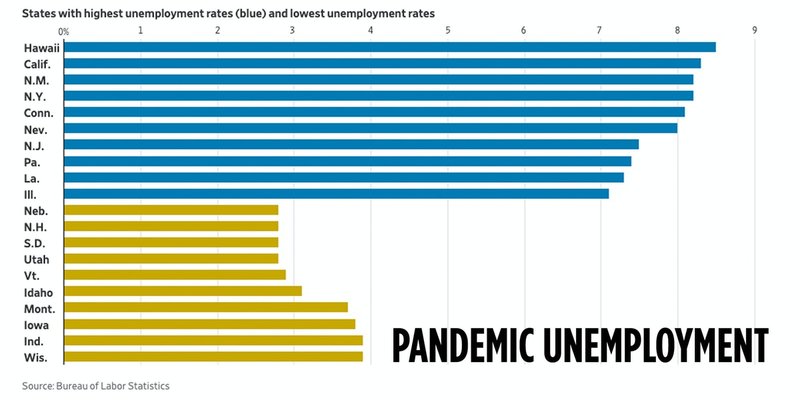 Cpl (Join to see)
>1 y
Democrats dig holes, then dig another hole to fix the previous hole, ad infinitum. Democrats break things and then tell us they are the only people who can fix it.
(4)
Reply
(0)