PO1 William "Chip" Nagel
464
36
5
13
13
0
Thomas Webster, a Capitol rioter who attacked a police officer with a metal pole and attempted to gouge his eyes, is said to be in "shock" over being detained with people who committed "inner-city" crimes, his lawyer said Friday.

According to Washington Post reporter Rachel Weiner, Webster's lawyer said he is being detained in a "dormitory setting," after police arrested him in connection with violently storming the U.S. Capitol building on January 6.

"For a middle aged guy whose never been arrested before this has been a shock for him," his lawyer said, while adding that his record outside of the attack is "sparkling." 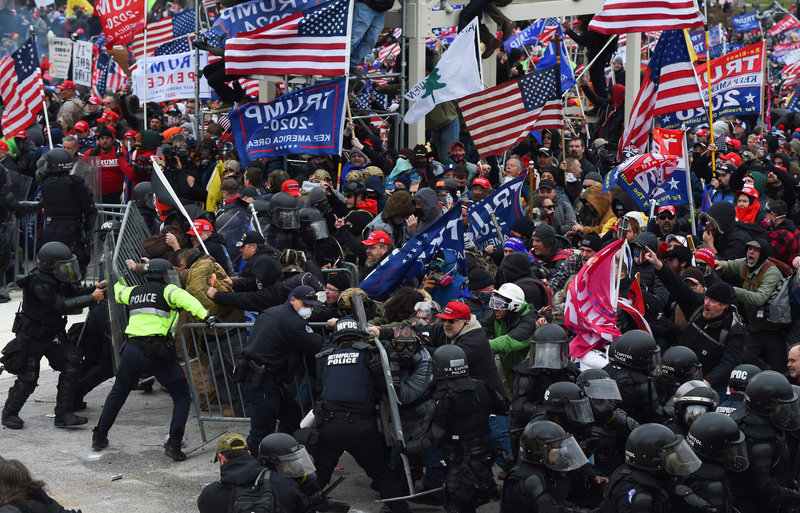 SFC Randy Hellenbrand
Posted 2 mo ago
Be prepared to do the time when you do the crime.
(6)
Comment
(0)