ATLANTA — Former President Jimmy Carter marks his 96th birthday Thursday, the latest milestone for the longest-lived of the 44 men to hold the highest American office.

Carter planned to celebrate at his home in Plains, Ga, with his wife of 74 years, Rosalynn Carter, according to a spokeswoman for the Carter Center in Atlanta.

The 39th president, in office from 1977-81, has largely receded from public view amid the coronavirus pandemic and his own health challenges due to a series of falls in 2019. He previously survived a dire cancer diagnosis in 2015. Yet Carter remains a quiet force in politics at home and, through his post-presidential Center, in public health and human rights advocacy around the world. 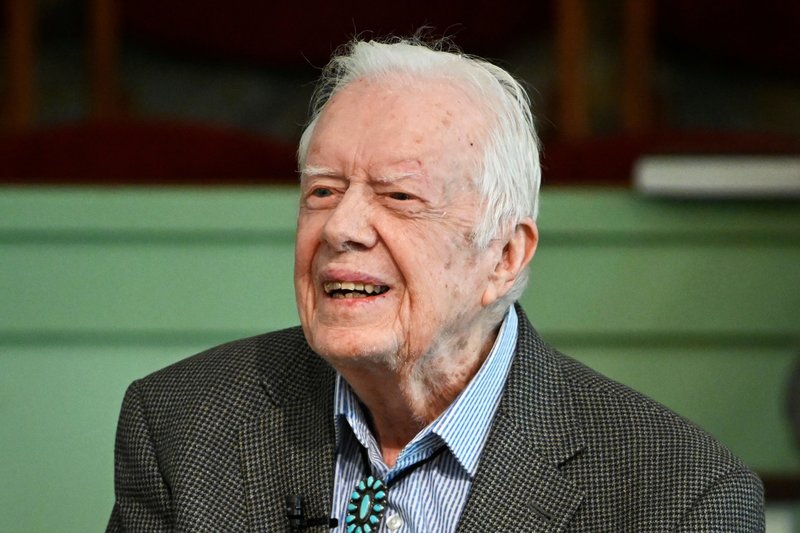 SCPO Morris Ramsey
Posted 2 y ago
Jimmy turned into a flaming liberal. He is pretty far left for a Christian. But he is a left leaning Christian.
(9)
Comment
(0)