MAJ (Join to see)
Edited 2 y ago
Posted 2 y ago
The skipper knew what he was doing and the irony is, the navy is now addressing his concerns. He fell on his sword to force the situation. I would have the same sentiments as the skipper. I firmly believe he had the welfare of his crew in mind. I think my COA would be to resign my command of the ship. IMO this is bad publicity all around.
(9)
Comment
(0)
show previous comments

Maj Kevin "Mac" McLaughlin
2 y
Where did you get that impression, when nothing has been reported he did such a thing? And then ask yourself, why address the letter to the Navy (while allowing it to be sent to the media) if he already exhausted that approach?
(0)
Reply
(0)

MAJ (Join to see)
2 y
The skipper wrote the leaked letter after he opined the navy response was inadequate, thus indicating he had prior communications with the navy. Maj Kevin "Mac" McLaughlin
(1)
Reply
(0)

Maj Kevin "Mac" McLaughlin
2 y
How do you figure? Where is all this so called prior communications and what part of those comms gave him the impression the Navy wasn't doing anything about it. This is all speculation on your part. The Navy already said they were working the problem and they haven't given any reason not to believe them. The carrier made port in Guam, and Guam does not have the immediate capabilities to house 4000+ potential carriers of Covid19 without potentially impacting the entire island. I read the letter and nothing in it says anything about how the Navy is not stepping up. It appeared to me that the letter was meant to tell the Navy what the situation is. Regardless, you STILL do not release this kind of information to the Press. It was wrong and he betrayed the trust of the Navy. I don't believe he did this out of malice as I truly believe he cares for his Sailors. But this is a man who has been entrusted to command one of the biggest weapon systems in the military.
(1)
Reply
(0)

MAJ (Join to see)
2 y
Believe what you may. I don’t want to debate this any further because you already know everything, and there is nothing else to prove. This is a link to an article that states the skipper was unhappy about the navy's response before he sent off the leaked memo. The implication is, he had prior communications with the navy. Maj Kevin "Mac" McLaughlin
(1)
Reply
(0)

Maj Kevin "Mac" McLaughlin
Posted 2 y ago
As this is probably why you've never been nor will you ever become a military leader of 4000+ combat servicemen or women. The Captain, regardless of his well meaning intent, screwed up and broke faith with his chain of command and the leadership of the US Navy. Trump in this case, like it or not, is correct.
(9)
Comment
(0)
show previous comments

Maj John Bell
2 y
MSG Stan Hutchison - It doesn't matter if he went to his chain of command first or not. China is a global power clearly trying to strengthen its relative position to the US. The Commanding Officer of a national asset, in theater, openly exposes serious issues with the readiness of that asset. Captain Crozier reacted impetuously out of frustration. He, Captain Crozier, should have been removed expeditiously, and his career should be terminated. And those of Captain Crozier's seniors who ignored his more discreet communications should face the same fate.
(1)
Reply
(0)

MSG Stan Hutchison
2 y
Maj John Bell - I am not so sure about that. If my troops lives were in danger, I informed my chain of commend and they ignored me, I am not sure what I would do. The mission comes first, but one cannot complete the mission if the personal to do so are incapacitated.
(1)
Reply
(0)

Maj John Bell
2 y
MSG Stan Hutchison - At the time the letter was released, there were reportedly fewer than 50 cases on an aircraft carrier that has a crew and embarked personnel in excess of 4000 people. Additionally, the majority of the crew are in a demographic, [under 60 years of age, healthy without underlying chronic health conditions]. In that demographic, many people experience symptoms so mild that they may even be unaware they have anything more serious than the common cold. Having COVID19 does not necessarily equal incapacitated.

If he truly wanted to force the issue, he could have demanded his own immediate relief via secure channel. He would have forced the issue without breaking OpSec about readiness of a strategic naval asset.

I agree that Captain Crozier was right to vehemently and unapologetically keep hammering his seniors with his concerns. But the general public doesn't "vote" on what to do when it comes to putting our men and women in peril, and there are very sound reasons for that. They are not in the chain of command. If in fact Crozier intentionally leaked his letter, I think he should face a General Court-martial. If all he gets is relieved and a chance to finish out his career until he's passed over twice, he's getting a kid glove treatment he does not deserve.
(0)
Reply
(0) 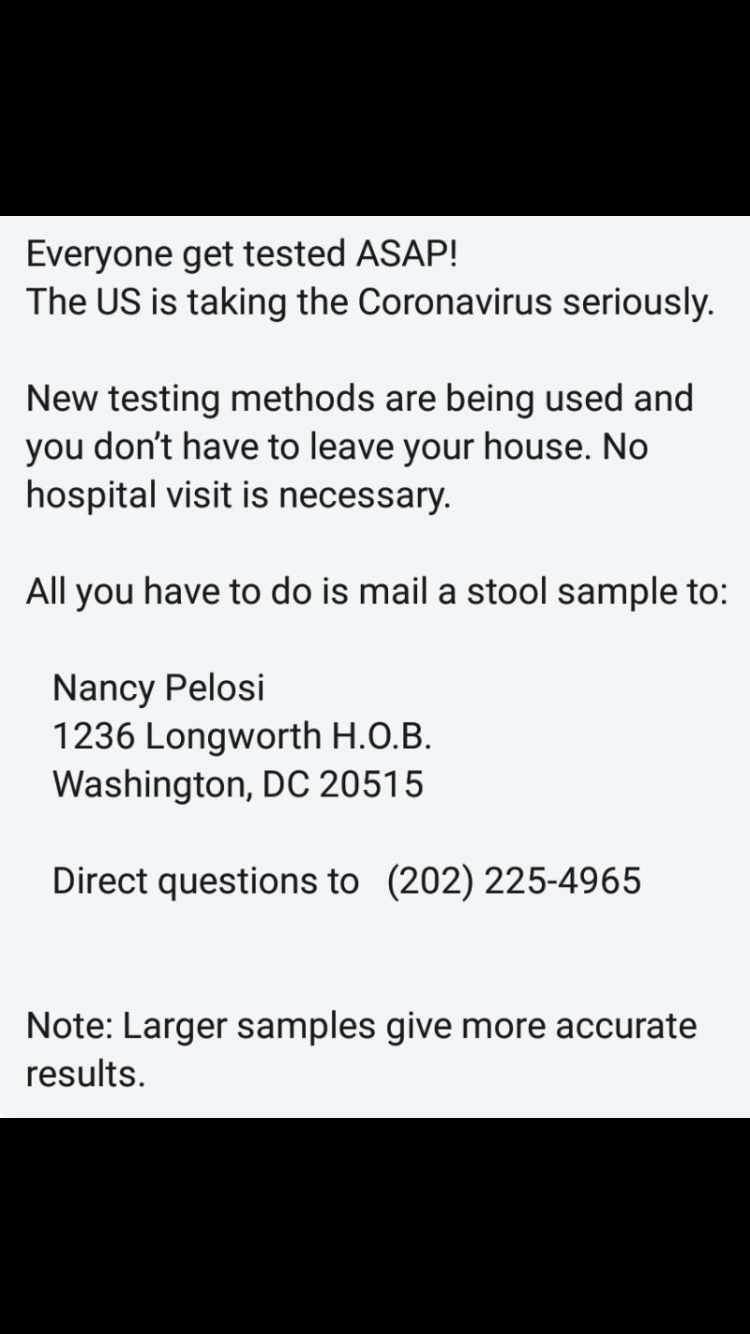 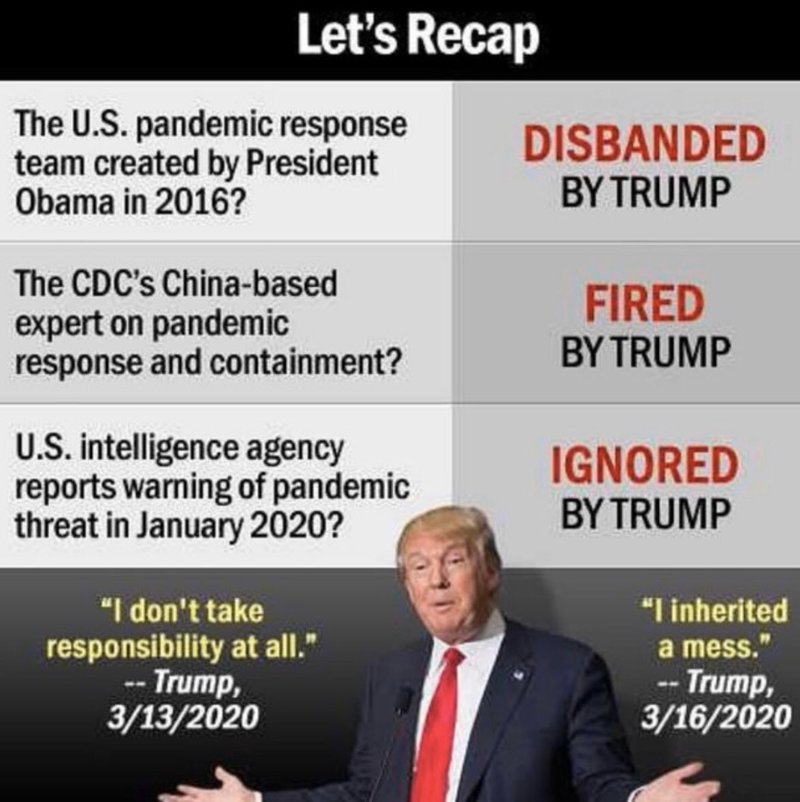 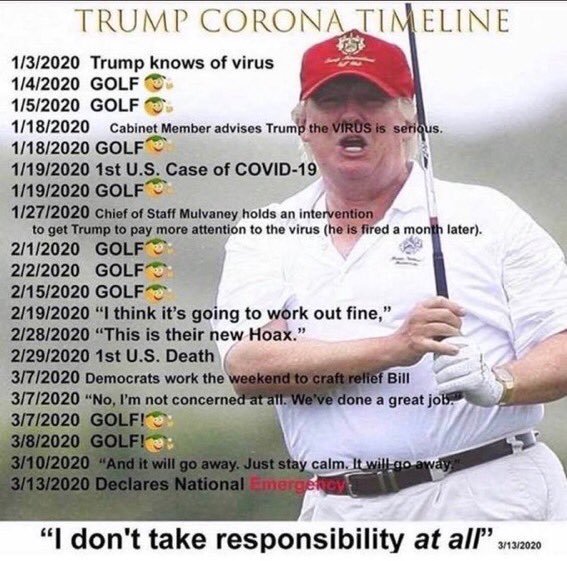 SGT Herbert Bollum
2 y
He does not take responsibility for anything........
(1)
Reply
(0)
Show More Comments
Read This Next
RallyPoint Home