SGT (Join to see)
4.14K
22
12
9
9
0
The original Coast Guard was nothing like today’s. But what you may not know is that Hamilton is also the founder of the Coast Guard. Though, at the time, it wasn’t intended to be a search-and-rescue service. 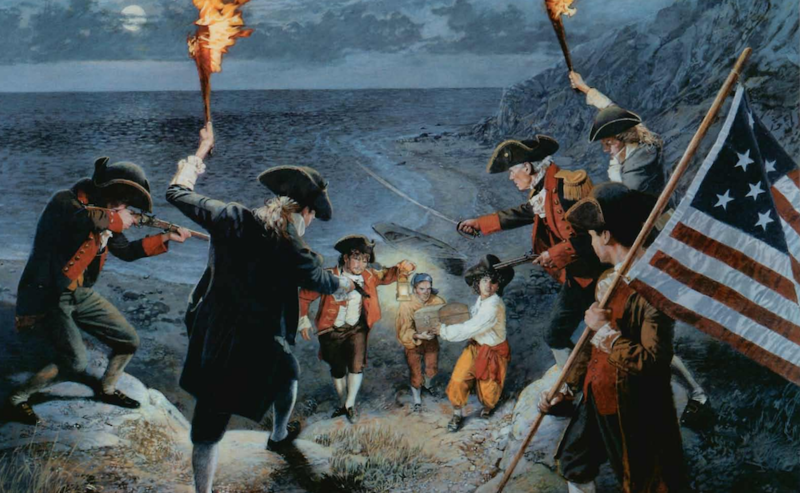 LTJG Robert M.
Posted 4 y ago
On this date 226 years ago, in order to help fund the new republic and pay our war debts, President George Washington signed into law what is generally known as the Tariff Act of 1790.

In that Act was the beginning of the United States Coast Guard (originally known as the Revenue Cutter Service):

“.... And the better to secure the collection of the said duties, be it further enacted that the President of the United States be empowered to cause to be built and equipped so many boats or cutters, not exceeding ten, as may be necessary to be employed for the protection of the revenue, the expense whereof shall not exceed ten thousand dollars, and which shall be paid out of the duties on goods, wares and merchandise imported into the United States, and on the tonnage of ships or vessels.”

This was the brainchild of the Coast Guard's visionary founding father, Secretary of the Treasury Alexander Hamilton, who almost three years earlier, in Federalist #12, had written “[a] few armed vessels, judiciously stationed at the entrances of our ports, might at small expense be made useful sentinels of the laws.”

Happy Birthday to my shipmates in the United States Coast Guard!
(4)
Comment
(0) 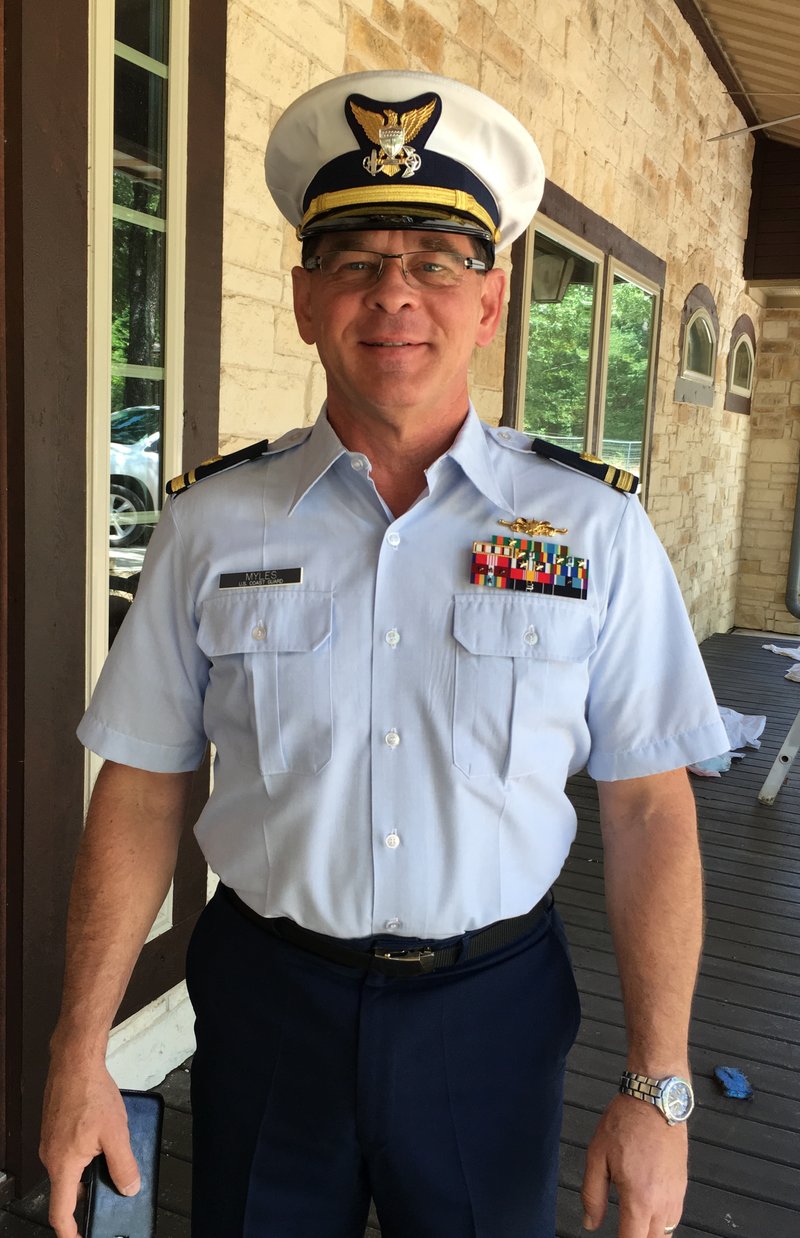 I was honored today, to represent the USCG, on its 226th birthday at a recognition ceremony at the USAA Plano TX headquarters. #USAA #memberforlife #USCG Same uniform I wore when I retired 20 years ago!!
(0)
Reply
(0)