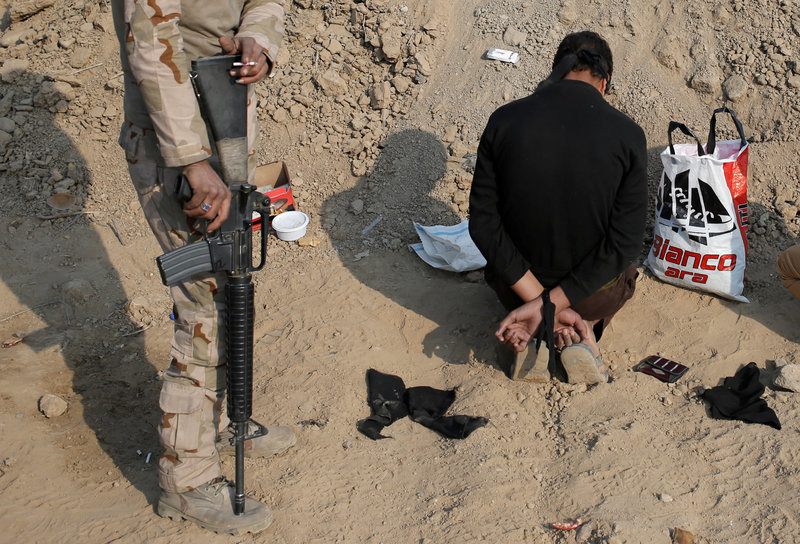 Capt Seid Waddell
Posted >1 y ago
Innocent lives will not be spared by going slow against these bloody murderers. They need to be hit hard and fast with overwhelming force.
(3)
Comment
(0)