Is The Direct Commissioning Of Cyber Warriors Actually Working? 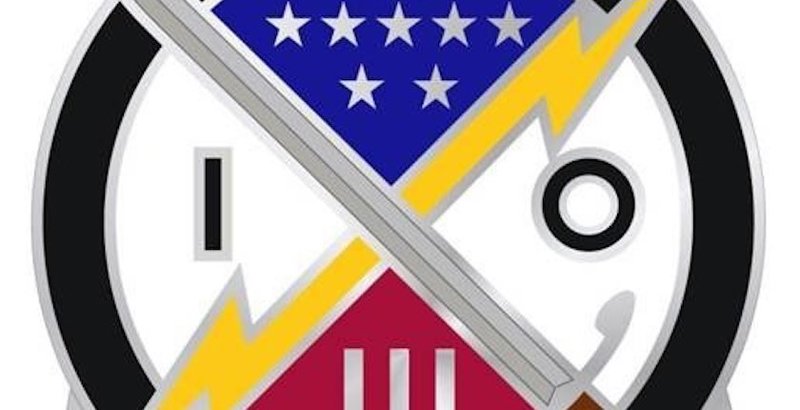 Is The Direct Commissioning Of Cyber Warriors Actually Working?

SSG Warren Swan
Posted >1 y ago
The first comment under the article is the truth. NCO's and Warrants are your technical experts where line O's are your management. Your experts are the ones who do the "grunt" work, exploitations, and are the officers eyes and ears. So having them commission isn't so much a good thing vs a "thing". Having folks brought in straight off the street into the O ranks for a short time is a disservice to the Army being in order to be promoted, O's (in my opinion) have more issues with promotions over the long haul Joes don't. Joe doesn't have to worry about command, although they would have to worry about leadership and troop time. Getting leadership and troop time is "easier" than being groomed for a command, XO, S3, or whatever for mid/senior level Officer billets.

In regards to the Joes, maybe Cyber should be where we bring back the Tech ranks? Those that accept these positions are only responsible for doing the job, being proficient in the job (to include mando certs), are rated, tested, and mentored ONLY on their requirements to do the job. They forgo the ability to be NCO's or should they want to transfer to become NCO's, they accept the NCO's requirements along with the Tech side's and if they cannot, Commanders/CSM's at the BN/BDE level can strip these NCO's of their rank and revert to the Tech equivalent whenever it is properly deemed they are unable to fulfil their requirements in full. Maybe for the O's you get to forgo line officer status and go Warrant or copy the Navy's LDO program for those who want the rank of a line O, but no so much the responsibility? I might be wrong in how I phrased this, and would be fine being corrected.
(1)
Comment
(0)
show previous comments

SSG Warren Swan
>1 y
PO1 (Join to see) - Slippery slope when it comes to monetary compensation. Once you do that for a sudden "hot" MOS, once it becomes "saturated" and no longer "hot" you wind up with folks either not getting promoted, bonuses gone, certs not being retaken or passed, and those same folks bolting for the door into the next "hot" civilian career field, or the next "hot" MOS. I went 74B back when it was giving MAD bonuses even though I was totally happy in my MP career field. The money and promotion potential (along with one hell of a sales pitch), was enough for me then. Now that 74B MOS is 25B, and folks who came after me aren't experiencing the big bonuses I got, or the ability to make SFC as fast as it was there for me (like a dumbass not to take).
For Officers who are LDO's what do you do with them? They'd take a minute to make into "line" O's, Warrants are actually the smartest O ranks ever. They truly can do anything and everything, so I'm not worried about them, and the actual line O's who've been groomed for situations directly in their MOS are now forced over or out. What happens to them if they go over to a new MOS that you know they only chose to further their career or retire, but can't hack it? Is it fair to those who are studs in the original MOS track they got, but are average to below average based on their new one and those who are OG of that MOS? Those converts would be all of your S shops, staff elements, aides, and nowhere in command roles. Probably stuck at MAJ/LCDR forever unless pity or liked gets them LTC/CDR.
(1)
Reply
(0)

SGT Carl Blas
Posted >1 y ago
New to me too.
(0)
Comment
(0)
Read This Next
RallyPoint Home