PO1 William "Chip" Nagel
216
8
2
6
6
0
A judge on Thursday dismissed a lawsuit filed by the family of a fallen U.S. Marine who claimed actor Alec Baldwin defamed them on social media. The U.S. District Court for the District of Wyoming, where the lawsuit was filed, found that it does not have ruling power over Baldwin, as he was born and raised in New York and resides in New York.

The court also said the actor did not purposefully direct his activities at Wyoming, nor did his actions injure any residents of the state. The case was dismissed without prejudice, which means it can be refiled and brought back to court.

Marine Lance Corporal Rylee J. McCollum's widow and two of his sisters filed the defamation lawsuit in Wyoming in January. 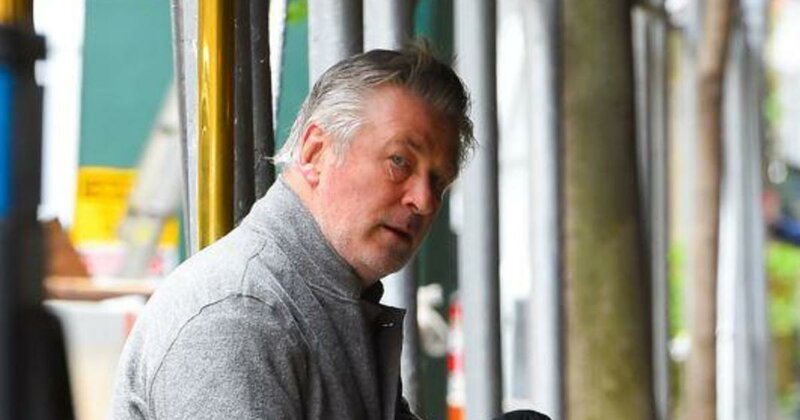 SGT (Join to see)
Posted 3 mo ago
PO1 William "Chip" Nagel
..."Baldwin privately messaged Roice on social media, apparently in response to her post, and allegedly called her an "insurrectionist." Baldwin then posted his views on "the attack on the Capitol" to his Instagram feed, referenced the donation situation and shared the photo Roice had posted.

The court said Thursday that "Mr. Baldwin's public post on his own Instagram feed cannot reasonably be considered expressly aimed at Wyoming" due to his large following on the social media site.

"A few Internet communications from Mr. Baldwin in New York to Roice McCollum in Wyoming are insufficient to establish that he expressly aimed any tortious conduct at Wyoming," the order granting dismissal stated.

Baldwin's attorney, Luke Nikas of Quinn Emanuel, told Entertainment Tonight that they are "pleased with this victory."

"This is a significant step toward the complete dismissal of the lawsuit, which seeks to punish Mr. Baldwin for expressing his political opinion," Nikas said."...
(2)
Comment
(0)

Lt Col Charlie Brown
Posted 3 mo ago
Sigh... and I wish all the Hollywood idiots would just read their scripts and shut up otherwise...
(0)
Comment
(0)
Read This Next
RallyPoint Home