Justice Department warned White House that Flynn could be vulnerable to Russian blackmail,... 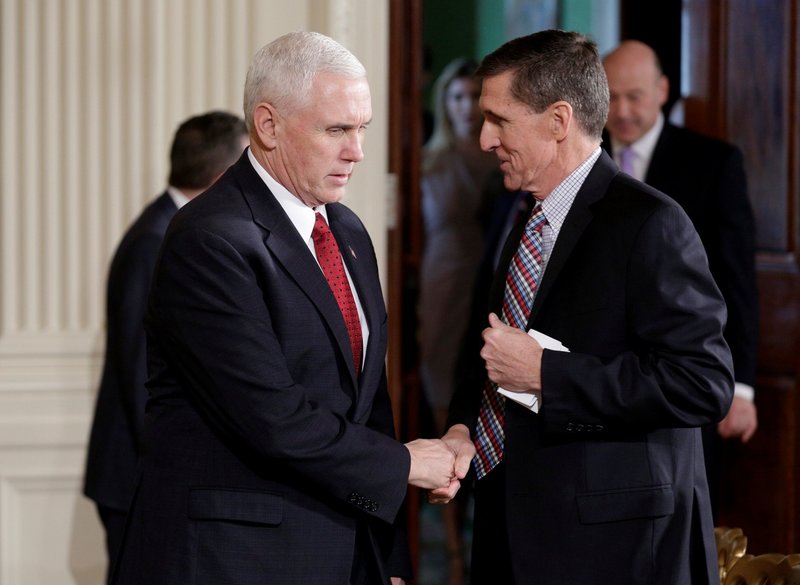 Justice Department warned White House that Flynn could be vulnerable to Russian blackmail,...

MCPO Roger Collins
Posted >1 y ago
And yet Hillary got a plurality of the presidential vote after exposing national security information on a public server.
(2)
Comment
(0)

In sum, Mr. Carter may have violated U.S. law by meeting with officials of Hamas, thereby deliberately “defeat(ing)” the policy of the United States to isolate Hamas as a terrorist organization. Of course, no one (including me) is suggesting that Mr. Carter be prosecuted under the Logan Act for his actions. On the other hand, Mr. Carter’s possible disdain for federal law is, at a minimum, troubling behavior for a former president. If Secretary Rice’s version of events is correct and Mr. Carter was told not to do what he did, Mr. Carter, with prior notice, violated the Logan Act by meeting Hamas’ leadership.
(0)
Comment
(0)

SFC George Smith
Posted >1 y ago
Not Really He has already been Outed and Every Knows he stepped in The Big Pile...
(0)
Comment
(0)

PO2 Robert M.
>1 y
But why bring the crap into the White House to stain the carpeting and stink up the air ( worse than it is in DC! )
(0)
Reply
(0)
Read This Next
RallyPoint Home