PO1 William "Chip" Nagel
237
2
0
2
2
0
Kamala Harris has revealed that she cleaned research lab equipment for her mother, a cancer research scientist, in what she described as her “first job”.

The revelation came on Tuesday as the vice president was speaking at the National Institutes of Health (NIH), where she received a second dose of the Moderna Covid-19 vaccine, reported CNN.

As a child, the vice president said she had helped her mother, Shyamala Gopalan, cleaning pipettes and laboratory equipment at the same building (NIH), while she worked as a breast cancer researcher.

“A little known fact”, said Ms Harris after receiving her vaccine, was that “my first job was cleaning pipettes in my mother's lab,” and that said she had come “full circle” by speaking at the NIH as vice president. 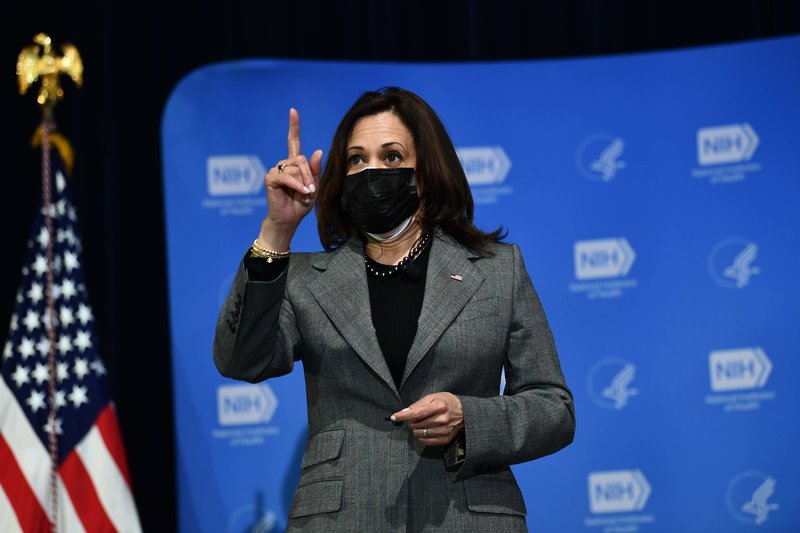 Research
Posted 8 mo ago
Read This Next
RallyPoint Home