SFC Stephen King
5.49K
7
3
3
3
0
Straddling the Great Wall: People vs. Products
The Department of Defense unveiled new guidance regarding the promotion of what it defines as political extremism in the ranks.

The rules, which the Pentagon announced on Monday, come nearly a year after some active and retired service members participated in the Jan. 6 Capitol riot while Congress sought to certify President Joe Biden’s Electoral College victory.

Specifically, the Defense Department defined “extremist activities” as “advocating or engaging in unlawful force, unlawful violence” or advocating or engaging in violence to achieve political, religious, discriminatory, or ideological goals, according to the report. Service members are also not allowed to engage in or support terrorism or plots to overthrow the government.

“Liking something with the intent to promote or endorse an extremist activity would be violative of the policy,” a defense official told reporters. 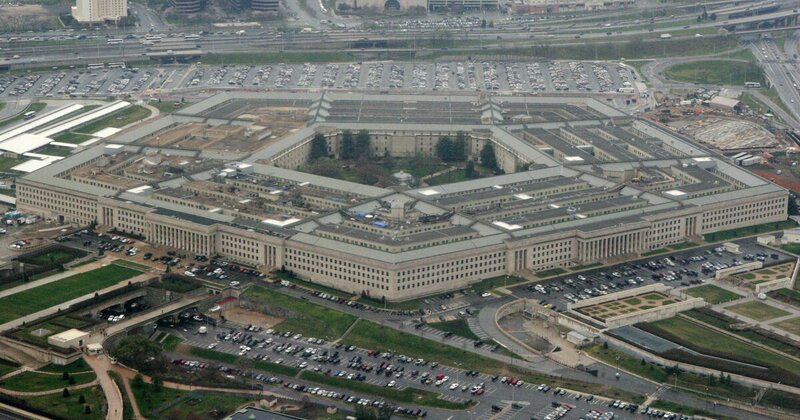 Posted from washingtonexaminer.com
Posted in these groups:

SFC (Join to see)
Posted 1 y ago
The problem with policies such as these is they’re completely subjective. What the current meatwhistles In the pentagon call extremism, the next batch of meatwhistles might not. What’s acceptable today may be extreme tomorrow.
(2)
Comment
(0)

PFC David Foster
Posted 1 y ago
Seems a little harsh just for liking something on social media, but if it something like Nazi extremist, then I guess I could understand.
(2)
Comment
(0)