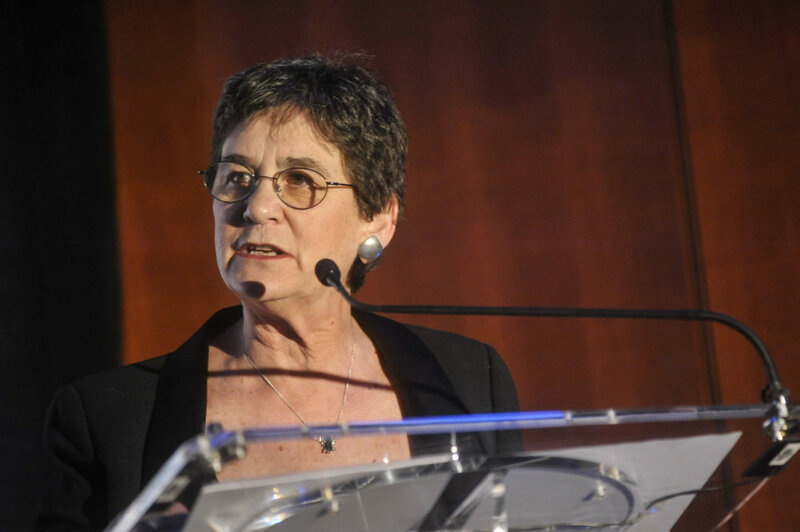 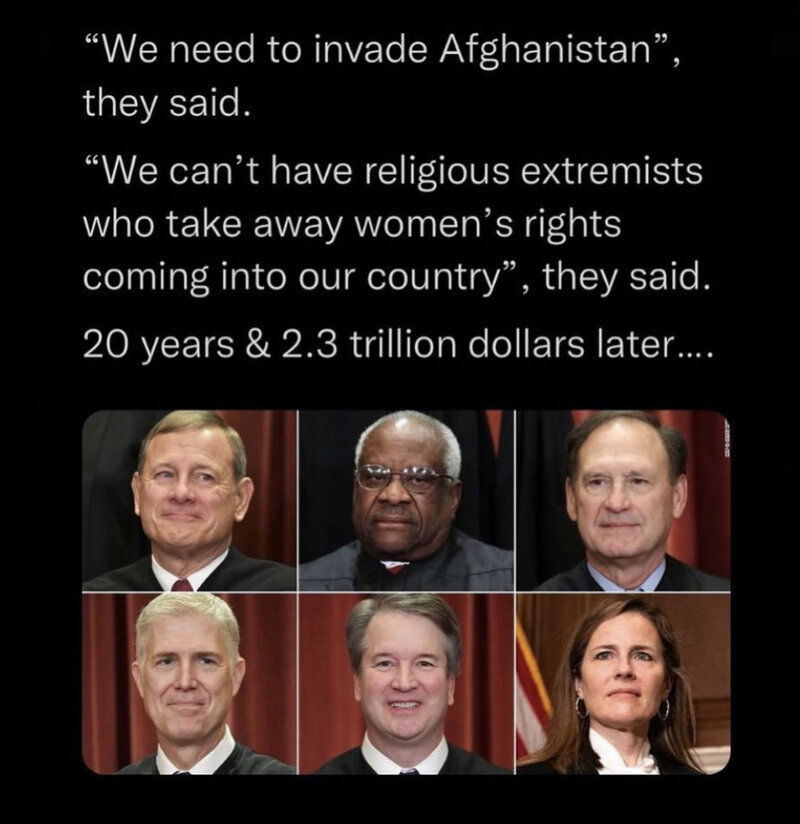 SGT (Join to see)
Posted 6 mo ago
PO1 William "Chip" Nagel
"Kathryn Kolbert is the Co-Founder and Producing Director of the Athena Film Festival and served as the Founding Director of the Athena Center for Leadership Studies from 2009 - 2018. She is a former president of People for the American Way and the People for the American Way Foundation.[1]

Before she became a journalist, Kolbert was a public interest attorney specializing in women's reproductive rights.[2] From 1979 to 1988, she was a Staff Attorney with the Women's Law Project and Community Legal Services in Philadelphia.[2] Kolbert served as the State Coordinating Counsel of the American Civil Liberty Union's Reproductive Freedom Project in New York City[2] from 1988 to 1992. Between 1992 and 1997, she directed domestic litigation and public policy programs for the Center for Reproductive Law and Policy, where she was Co-Founder and Vice President.[2]

In 1992, Kolbert argued before the United States Supreme Court in Planned Parenthood v. Casey,[3][4] a case which challenged five abortion regulations in Pennsylvania. Kolbert was unsuccessful and four out of five regulations were upheld.

From 1998 to 2008, Kolbert oversaw a program on law and American life at the University of Pennsylvania's Annenberg Public Policy Center.[2] She was the Executive Producer of Justice Talking, a radio program distributed by National Public Radio, and directed an educational website called JusticeLearning.org, which received a Webby Award in 2005.[2]

Racism and xenophobia have been woven into the anti-abortion movement for decades, despite the careful curation of its public image.

“T
he anti-abortion movement in the United States has long been complicit with white supremacy. In recent decades, the movement mainstream has been careful to protect its public image by distancing itself from overt white nationalists in its ranks. Last year, anti-abortion leader Kristen Hatten was ousted from her position as vice president of the anti-choice group New Wave Feminists after identifying as an “ethnonationalist” and sharing white supremacist alt-right content. In 2018, when neo-Nazis from the Traditionalist Worker Party (TWP) sought to join the local March for Life rally organized by Tennessee Right to Life, the anti-abortion organization rejected TWP’s involvement. (The organization’s statement, however, engaged in the same false equivalency between left and right that Trump used in the wake of fatal white supremacist violence at Charlottesville. “Our organization’s march has a single agenda to support the rights of mothers and the unborn, and we don’t agree with the violent agenda of white supremacists or Antifa,” the group wrote on its Facebook page.)”

“As sociologists Nicola Beisel and Tamara Kay wrote with regards to the criminalization of abortion in the late 19th century, “While laws regulating abortion would ultimately affect all women, physicians argued that middle-class, Anglo-Saxon married women were those obtaining abortions, and that their use of abortion to curtail childbearing threatened the Anglo-Saxon race.”

2.) ENDING THE VIOLENCE: Applying the Ku Klux Klan Act, RICO, and FACE to the Abortion Controversy

“In March of 1993, David Gunn, a doctor who provided abortion servic- es in Pensacola, Florida, was shot and killed.' The gunman was a member of Operation Rescue.2 Recently, doctors who legally perform abortions have felt so threatened that they hire body guards to protect them and to help them gain access to their places of work.' Even these drastic measures are some- times futile.

In July of 1994, Dr. John Britton and his volunteer body guard, James Barrett, were both shot and killed4 outside of an abortion clinic.' Once again, the gunman was a member of Operation Rescue.6 From 1977 to April
1993, more than 1,000 acts of violence against abortion providers were reported in the United States.'

These acts included at least 36 bombings, 81 arsons, 131 death threats, 84 assaults, two kidnappings, one murder, and 327 clinic invasions! In addition, over 6,000 clinic blockades and other disrup- tions have been reported since 1977.”

3.) THE APPLICABILITY OF SECTION 241 OF THE KU KLUX KLAN ACTS TO PRIVATE CONSPIRACIES
TO OBSTRUCT OR PRECLUDE ACCESS TO ABORTION*


4.) The Link Between the Capitol Riot and Anti-Abortion Extremism
Jessica Winter

Racism and xenophobia have been woven into the anti-abortion movement for decades, despite the careful curation of its public image.