Man arrested after threats made against Seattle mosque 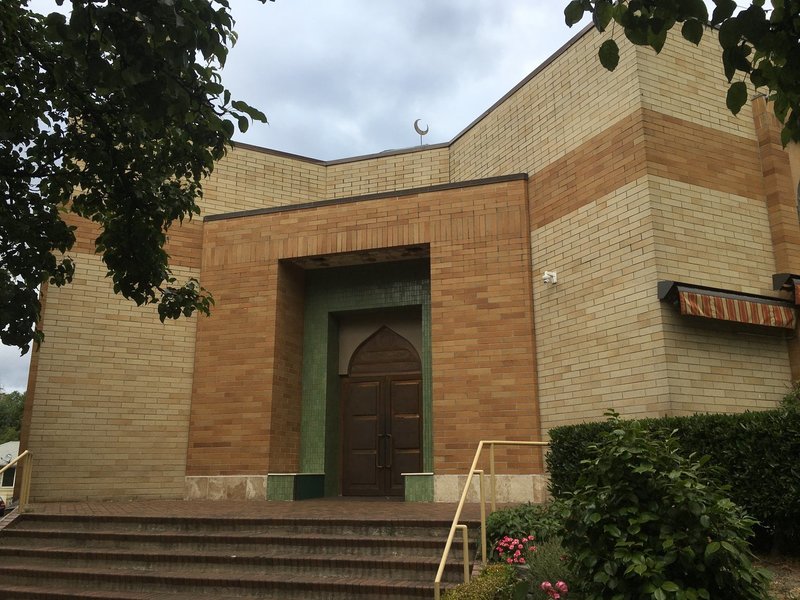 Man arrested after threats made against Seattle mosque

Posted from seattletimes.com
Posted in these groups:

Maj (Join to see)
Posted 4 y ago
I expect we will see this as a perpetual occurrence. All it is does is fuel the fire to the simple minded.
(4)
Comment
(0)

PO1 Tony Holland
Posted 4 y ago
Haters are going to hate --- the Orlando massacre is just one more pretext in a long line of illogical justifications.
(4)
Comment
(0)

PO1 William "Chip" Nagel
4 y
Tit for Tat, Vengeance, An Eye for an Eye just makes us all blind. Probably another in a long line of Mentally Challenged Americans that gets his Opinions Courtesy of FOX, Breitbart and TownHall.
(2)
Reply
(0)

CPT John Sheridan
Posted 4 y ago
Everyone sees what they want to see with the Orlando killer. Islamic extremist terrorist, homophobe, violent domestic abuser, dangerous immigrant, gun fetishist, delusional killer, etc. Of the information available at this point, it's not really possible to identify what he actually was.

Wife said he was a violent abuser. Father said he hated gays. Gay people from Orlando said he was gay, therefore an extreme closeted homophobe. Some politicians and so called journalists seem to have conflated him with Syrian refugees. Isn't it just possible that more than anything else, he was a self-absorbed homicidal a--hole?
(2)
Comment
(0)
Show More Comments
Read This Next
RallyPoint Home