PO1 William "Chip" Nagel
1.39K
16
8
6
6
0
A Marine general with ties to Camp Lejeune is being relieved of his duties after nine Marines died in a tank accident last summer.

At the time, Maj. Gen. Robert Castellvi was Commanding General of the 1st Marine Division in San Diego.

Since April, Castellvi has been suspended from his job as inspector general of the Marine Corps.

The training accident 70 miles off San Diego’s coast was one of the deadliest for the Marines in recent years. Leaders said it could have been prevented. 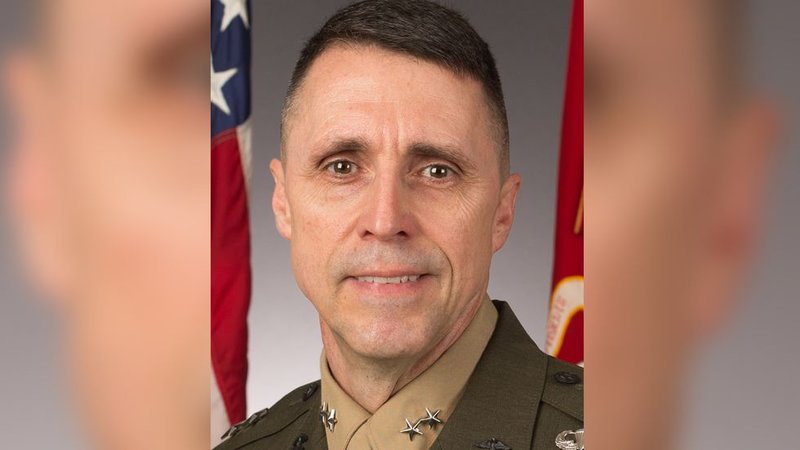 Posted from witn.com
Posted in these groups:

LtCol Robert Quinter
Posted 8 mo ago
Could be chalked up to ultimate responsibility, but there must have been something in particular found in the investigation.
(2)
Comment
(0)

Cpl Vic Burk
8 mo
LtCol Robert Quinter Probably but will they release it? Probably not.
(1)
Reply
(0)

LtCol Robert Quinter
8 mo
Some more information published in the Washington Post "Investigators found that Castellvi, who at the time of the accident was the commander of the 1st Marine Division at Camp Pendleton, Calif., failed to ensure that the Marines had received a required assessment known as a Marine Corps Combat Readiness Evaluation before their assignment at sea or that some of them knew how to escape a sinking vehicle.

Eight Marines and a sailor from that unit died July 30, 2020, after their 26-ton amphibious assault vehicle (AAV) sank off the coast of California during training.

The disaster has become an embarrassment for the Marine Corps, which celebrates its roots as an amphibious force capable of launching raids from Navy ships to contested enemy shores. Family members of the service members killed have decried the slipshod nature of their training, and lawmakers have questioned the Marine Corps’ safety culture.

A previous investigation released in March found that the vehicle’s sinking was “tragic” and “preventable,” with Marine officers who oversaw the exercise declining to use required safety boats and relying on vehicles that were falling apart and leaking. Castellvi was not responsible for decisions made at sea, the investigators found, but he “bears some responsibility for the failure.”

Other officers were disciplined or fired, but Castellvi was not, drawing criticism that the service was shielding general officers from accountability.

Castellvi was praised a couple of months after the disaster by his senior officer, Lt. Gen. Karsten Heckl, as he rotated out to become the Marine Corps inspector general. Heckl, speaking at a ceremony marking his departure, said Castellvi “has been exceptional” in keeping units prepared, “across the board.” "
(0)
Reply
(0)

Cpl Vic Burk
Posted 8 mo ago
Definitely a bad situation and sad to lose nine of my brothers on this training exercise.
Side note: I think there is an error in this story. Not that it matters however, the First Marine Division is at Camp Pendleton, California, not San Diego, that is unless they have a detachment there now. When I was in San Diego was primarily just the Recruit Training Depot.
(2)
Comment
(0)