PO1 William "Chip" Nagel
520
17
3
6
6
0
On Venice Beach in Los Angeles, there's a brick wall by the ocean where taggers showcase all kinds of messages for passersby to enjoy. But unlike the other spray paint messages, artist and chemistry professor Andrew Patalano recently wrote something different. 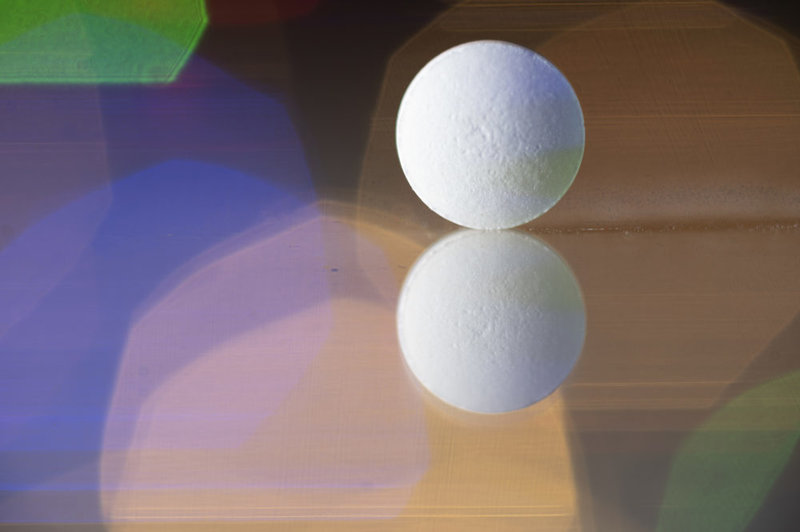 SGT Mary G.
Posted 4 mo ago
Seems the psychedelics would be safer to use. It's evident from the name that MDMA can do some serious physical damage if folks over do it (3,4-Methylenedioxymethamphetamine).
(1)
Comment
(0)

Kanu Caplash is one of the patients who participated in the 2018 study while an undergrad at the University of Connecticut. Caplash, who received the drug instead of the placebo, says he signed up for the study as a last resort after trying and failing under traditional forms of therapy.

For years, he suffered from chronic nightmares, insomnia and hallucinations.

“It's almost like your mind is like sending you little notifications through these nightmares and flashbacks to address something kind of deep in yourself,” he says.

After his first dose of MDMA, he says he was blindfolded and given headphones to help him block out his surroundings and fall into a meditative state. During that time, he recalls seeing visions that transported him to a new reality.