SFC (Join to see)
5.51K
16
10
6
6
0
The Vietnam War was a long, costly armed conflict that pitted the communist regime of North Vietnam and its southern allies, known as the Viet Cong, against South Vietnam and its principal ally, the United States. The divisive war, increasingly unpopular at home, ended with the withdrawal of U.S. forces in 1973 and the unification of Vietnam under Communist control two years later. More than 3 million people, including 58,000 Americans, were killed in the conflict. 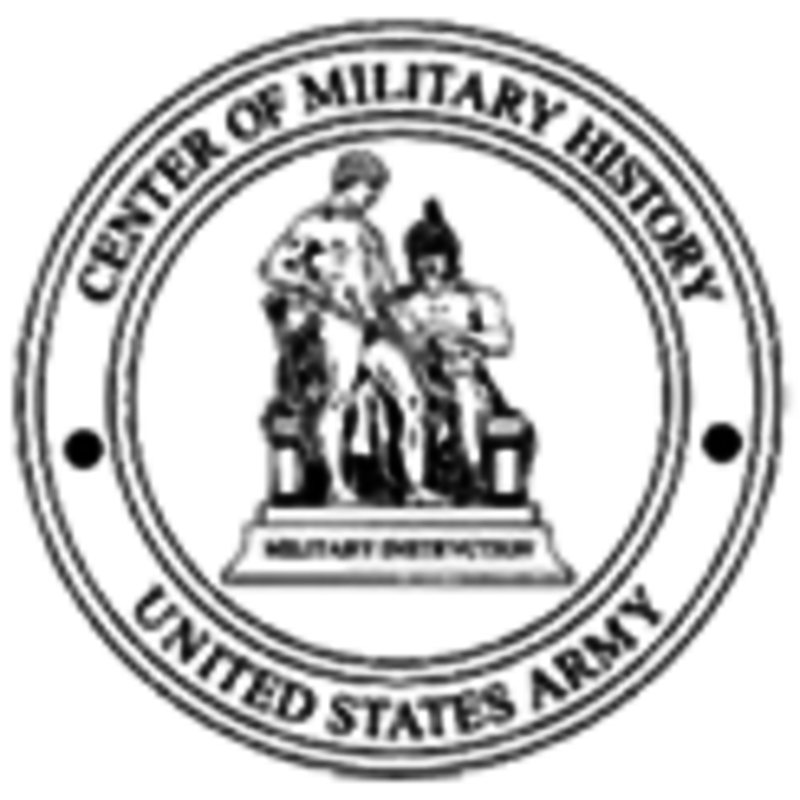 Posted from history.army.mil
Posted in these groups:

CSM Charles Hayden
Posted >1 y ago
SFC (Join to see) I did not count the CMHs listed. Nor did I cry. But, I want to!
I never focused on the # of CMHs awarded during Viet Nam, now having gone halfway thru the list - I never knew! What beautiful men giving so much for their country and comrades!
A friend was in the 101st, not a garrison type, he did 2 each, back to back tours in Vietnam Nam. Each time he was awarded a Silver Star. One of those Silver Stars was awarded, in the action where SSG Joe Hooper, D Co, 2nd Bn, 501st was awarded the CMH from action on 28FEB1968.
"Maguire" told me that SSG Hooper died several years later, (May 1979), of PSTD related problems.
(2)
Comment
(0)

SFC William Farrell
>1 y
It is sad that SSG Hooper died, his drinking was a major contributor to his cause of death by hemorrhage. I wish he could have received the help he needed CSM Charles Hayden .
(2)
Reply
(0)

SFC (Join to see)
>1 y
CSM Charles Hayden I am glad to have posted this, to pay my respects to the Vietnam Soldiers as you depicted in your response. Very inspiring and touching!
(0)
Reply
(0)

CPT Jack Durish
Posted >1 y ago
I had the honor of participating in the investigation and documentation of four acts of valor that led to the award of the Medal of Honor. The story of Sammy L Davis has always been my favorite. Let this video introduce you to an entire series based on this great honor
https://www.youtube.com/results?search_query=sammy+l+davis+medal+of+honor

CPT Jack Durish
>1 y
SFC William Farrell - By the time we were done, we had assembled on book 2 inches thick on each recommendation. We needed the input from every operational branch of division, brigade, and battalion, as well as eyewitness statements. Intelligence reports of enemy and friendly dispositions and strengths, operational reports of the mission, even weather reports. Of the four recommendations I worked on, Sammy L Davis was the only one wounded and required medical reports. Yes, only one wounded. It's unusual for a MoH recipient to escape wounds. The most unusual recommendation I worked on involved two recipients engaged in the same action. They cleaned out four enemy bunkers while being fired on by a VC company concealed in a woodline on the flank of the bunker line. By the time they had finished with the bunkers they were out of ammo and grenades. Apparently the VC weren't aware of this and took off. The two followed the fleeing VC picking up dropped weapons and emptying them on the enemy. Sounds outlandish, but true. Witnessed by their company which had been pinned down by the enemy fire until the VC turned their full attention on the two MoH recipients.
(0)
Reply
(0)

LTC Stephen F.
Posted >1 y ago
Thanks for honoring those who served with distinction in the Vietnam war SFC (Join to see). While the nation specifically honors those who have been awarded the Medal of Honor. Many more were awarded the DSC and the Silver star for valor. Each who risked all to save one or more deserves to be honored.
(1)
Comment
(0)

SFC (Join to see)
>1 y
LTC Stephen F. thank you for your well conveyed and articulate post that demonstrates valor to the utmost of Duty Honor Country that our Vietnam Veterans displayed.
(1)
Reply
(0)
Read This Next
RallyPoint Home