LT (Join to see)
6.4K
30
9
7
7
0
It's embarrassing to see a retired admiral lash out so negatively at gay, transgender and female service members who simply want to wear a uniform and defend their nation. 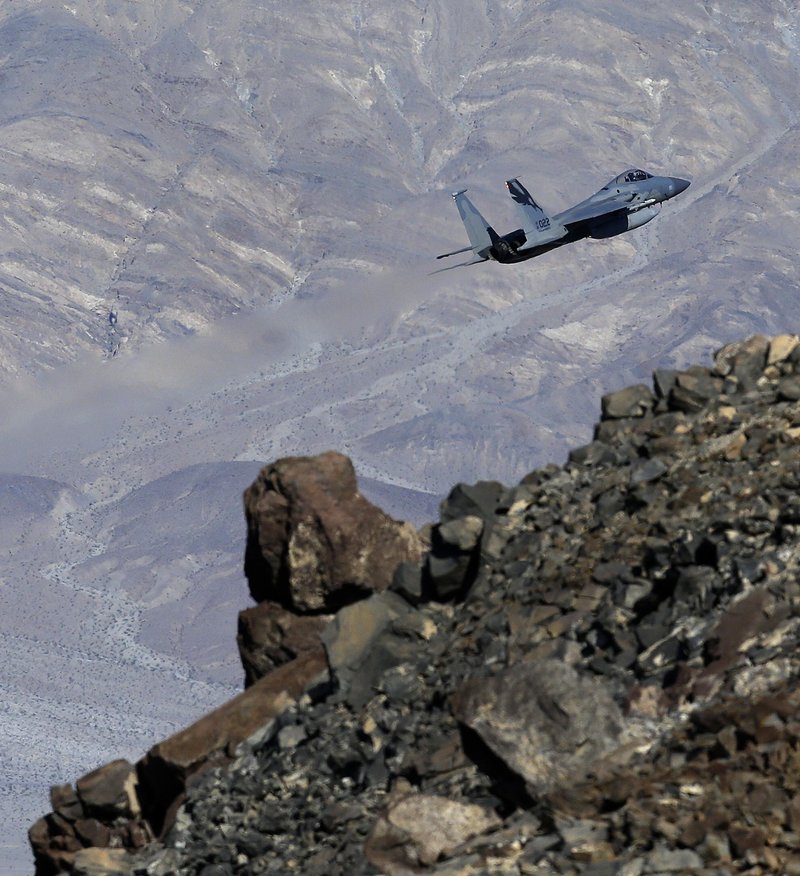 Posted from washingtontimes.com
Posted in these groups:

LTC (Join to see)
Posted 5 y ago
This guy retired from the Navy 30 years ago. He's 89 years old. His personal hatred of homosexuality was clear in this article, but he actually cited no examples or statistics to back up the claim that readiness was destroyed because of the presence of LGBT personnel. It's just an absurdity to suggest that our military lost it's will to win, and it's the LGBT people's fault.
(5)
Comment
(0)

SFC (Join to see)
Posted 5 y ago
I can't even finish reading that garbage. So he's saying that the LGBTQ servicemembers have "destroyed" the military? Really?

Does he realize that disability will become part of EO too because they are letting injured servicemember stay in or come back in who have lost limbs during deployment? What does he say about that?

I fail to see how military readiness was destroyed by allowing homosexuals and transgender people to serve openly. These are people otherwise fully qualified except for being homosexual or transgender.

This little tirade in the article is nothing more than hateful bigotry.
(5)
Comment
(0)

SSG Robert Webster
5 y
SFC (Join to see), In reference to your statement - "Does he realize that disability will become part of EO too because they are letting injured servicemember stay in or come back in who have lost limbs during deployment? What does he say about that?" Please explain how this is any different than what has been done in the past to/for like disabled service members?
In this regard, I would point out soldiers such as GEN Frederick M. Franks Jr. (circa 1970) or those disabled soldiers of the 82nd and XVIII Airborne Corps (from the Green Ramp Disaster - 1994) that continued to serve until regular retirement. Has the medical retention and review board changed that much since then? I do not believe so.
Your remark in this area seems to me to be reflective of the misunderstandings surrounding the differences in the different types of military medical retirement and their related 'Periodic Medical Reviews' which can cause a change in your status. A prime example that almost everyone ignores is the following: "If at any time you are found fit for duty, you may be removed from the TDRL and returned to active duty. If your disability stabilizes and is rated at 30 percent or greater, you will be transferred to the Permanent Disability Retired List (PDRL). If your disability stabilizes and is rated at less than 30 percent and you do not have 20 years of service, you will be discharged from the TDRL with severance pay." And that last part about less than 30%, don't forget about the possibility of having another PEB request. I would even be so bold as to state that this part really has not changed in the 41 years since I joined the US Army.

As for what ADM Lyons had to say about LGBT service members, I would also reflect on what members of that community that successfully served in WWII and even Korea would have to say. In that regard, their opinion may not be what you expect. Unfortunately a great many of them have already passed away, though you may be able to learn second hand from their personal accounts if available. You might even be surprised as to how much stuff was ignored or swept under the rug, and how many people knew about it; contrary to what regulations and the UCMJ stated during any period of time.
An interesting place to start looking for this type of thought and information would be in the works both fictional and historical by Pat Conroy and Mary Edwards Wertsch. And writings of other members of the military family community. You might even take a look at material written by Frank Wead (whom some will know better as Commander "Spig" Wead, as depicted by John Wayne in "The Wings of Eagles"). Now who said that military life, social mores, and treatment of disabled wasn't interesting and varied.
(0)
Reply
(0)

PO1 William "Chip" Nagel
Edited 5 y ago
Posted 5 y ago
LT (Join to see) "The Trump administration came to power with a clear mandate to restore U.S. military credibility, effectiveness, and capabilities". Oh Yeah, President Obama Got Bin Laden, He Restored Honor and Respect to the Military Intelligence and Special Forces Community after the Embarrassments from the Previous Administration. President Trump has Pretty Well Offended the Entire Intelligence Community. The "Admiral" has some Serious Cultural Issues or a Right Wing Political Agenda and Playing Up to those with Cultural Issues. Thanks for Sharing this and Making Us aware of this. "Moral Underpinnings" Nice way of Saying I'm Going to Use Religion to Hate those that Make Me Feel Uneasy.
(4)
Comment
(0)
Show More Comments
Read This Next
RallyPoint Home