Nearly two years after being shot in the head, Kansas City police officer defies the odds

PO1 William "Chip" Nagel
155
5
0
5
5
0
In July of 2020, Kansas City, Missouri police officer Tyler Moss was shot in the line of duty. Once given a 1% chance to live, he is now thriving as he continues recovering from the traumatic brain injury the gunshot wound caused.
On July 2nd, 2020, Kansas City police officer Tyler Moss was dispatched to the scene of the McDonald's at 31st and Van Brunt, where a man was brandishing a gun. Following a quick chase after arriving on the scene, the suspect began firing his weapon at the police.

Officer Moss was shot just to the right of his right eye, the bullet lodging in his head. Another officer subsequently shot and killed the gunman. Moss was rushed to the hospital where doctors considered it unlikely that he would live. 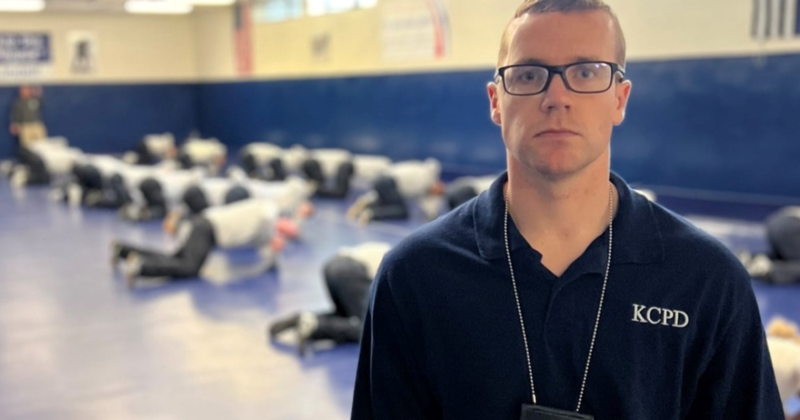 Nearly two years after being shot in the head, Kansas City police officer defies the odds

Law Enforcement
Posted 4 mo ago
Read This Next
RallyPoint Home