SFC Joe S. Davis Jr., MSM, DSL
1.67K
12
6
6
6
0
The Pentagon will repay millions of dollars in California Army National Guard bonuses that were improperly recouped from veterans and eliminate the debts of more than 17,000 troops who had been on the hook for repayment, according to the Defense Department's acting undersecretary for personnel and readiness.

By July, the Defense Department will have reimbursed veterans who were sent to collections for their enlistment bonuses, cleared thousands more of their potential debts outright, and sent several hundred more to the Army Board for Correction of Military Records to make their cases, acting Undersecretary of Defense for Personnel and Readiness Peter Levine said in a Tuesday press conference.

Defense Secretary Ash Carter ordered a review in October after the Los Angeles Times broke news that thousands of current and former California guardsmen were being asked to repay their enlistment bonuses based on supposed ineligibility.

Carter gave the Defense Department until Jan. 1 to come up with a plan to make it right and until July 1 to settle the cases of 17,500 service members who received their bonuses between 2004 and 2010.

"The basic bottom line of the update is we are on track to meet all of these objectives," Levin said. "We believe we can complete cases before the July deadline."
The Pentagon expects to be able to clear more than 15,000 of those cases without further review, Levine said, adding that those soldiers will be notified over the next month that their cases have been dismissed.

Of the 1,400 soldiers who had already been referred to collection, the Army Audit Agency and the Army Review Boards Agency have already cleared half of the cases, Levine said.

"What we’re working is a two-step process," he said. "We screen the cases to determine whether we can essentially say, 'We don’t need further information, we don’t need to collect a debt in this case.'"

More complicated cases will go to ABCMR, where soldiers will be able to make their case for why they were eligible for the bonus they received.

The vast majority of the soldiers flagged for repayment completed their service and were either too junior to know whether they were eligible for the bonuses or were otherwise misled into believing that they qualified, Levine said.

Of the estimated $10 million that the California Guard had attempted to recoup, a few million that has already been paid will end up being reimbursed.

"Most of the cases in which we’ll be recouping will be cases in which the soldiers did not fulfill their commitment," Levine said.
Once the debts that have gone to collection are forgiven, Defense Finance and Accounting Services will notify credit agencies to rectify soldiers' credit scores and reports.

As far as second-order effects, Levine said, DoD will look into any help they can provide to soldiers who, for example, lost their mortgages because of debt repayment.

"But there may not be anything we can do at this point," he said.

The California case raised suspicions that other states had incorrectly doled out bonuses and would soon be looking to recoup them. However, Levine said that both the loophole — a one-signature requirement to issue the bonuses — and the subsequent fraud it allowed — perpetrated by a master sergeant who pocketed thousands in incentives for her recruiting numbers — had been exposed and adjudicated.

"We’ve determined that there was no other state in which there was the kind of massive problems that there were in California," he said. "We don’t see more than a few dozen cases in any other state where we’ve had recoupment from this kind of thing." 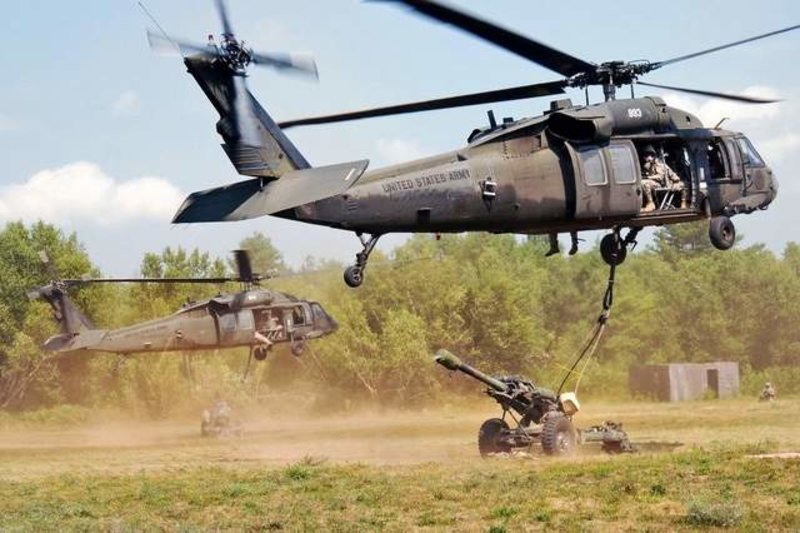 SFC George Smith
Posted >1 y ago
this is a wise Move...
hey Need to go after the Officials who cooked the Books to cause the problem...
(2)
Comment
(0)

CPT (Join to see)
Posted >1 y ago
There are 2 sides to every story. I really hope not all of those Soldiers are getting that money back, as many of them (knowingly) fraudulently received these bonuses. More of those bonuses were fraudulent than were legitimate.
(1)
Comment
(0)

LTC (Join to see)
Posted >1 y ago
I'm so happy the National Guard to get their money back so Soldier suffered so much humiliation having to pay back money that was only really entitled to civil affairs and a few other specialized jobs. My daughter just said it's not the fault of the soldier it's the fault of the administrator who approved it
(1)
Comment
(0)
Show More Comments
Read This Next
RallyPoint Home