PO1 William "Chip" Nagel
392
6
2
4
4
0
An American human rights volunteer tagged an “enemy of the state” on social media in the Philippines has been shot four times outside his home.

Brandon Lee, 37, who is married to a Filipina woman, was in a critical condition after suffering cardiac arrests during surgery to remove a bullet from his jaw after the shooting in Ifugao province in the northern Philippines on 6 August, according to a local rights group, the Cordillera Human Rights Alliance.

Lee is a volunteer at the Ifugao Peasant Movement (IPM), a farmers’ group actively opposing a hydropower project and growing military presence in the Cordillera region.

The attack comes a year after one of IPM’s staff members was killed in a similar attack in 2018. The Philippines has been the most dangerous country in the world for people defending their land and environment under the hardline presidency of Rodrigo Duterte, according to independent watchdog Global Witness.

Lee and several IPM staff had been tagged “enemy of the state” as early as 2015 in posters placed around the province. They were accused of being members of the communist rebel group New People’s Army (NPA), a claim they denied. The allegation continues to circulate on social media.

“We hold accountable the state security forces that the Duterte administration has let loose in the Cordillera region,” the group said in a statement. 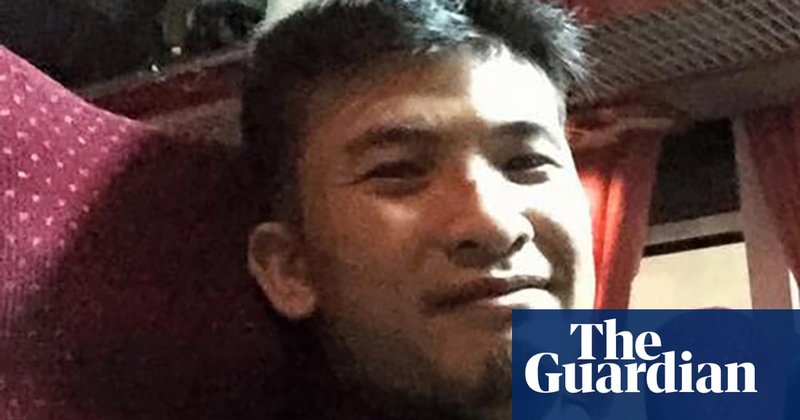 Posted from theguardian.com
Posted in these groups:

PO1 Richard Cormier
Posted 2 y ago
Sadly, our own "Professional Politicians" are trying the same thing with anyone that disagrees with them.
(0)
Comment
(0)
Read This Next
RallyPoint Home