He was a 20-year-old fashion design student in Beijing in the spring of 1989 when a student-led pro-democracy movement drew thousands of supporters to Tiananmen Square. Captivated by the spirit of the movement, he photographed the protests for about 50 days.

Mr. Liu said he had been exhilarated by the protesters’ bold demands for greater freedom and an end to corruption, and had set out to capture their enthusiasm and zeal.

“It made me think that this country would get better and better,” he said.

Then, on June 4, 1989, the People’s Liberation Army rolled into Beijing and opened fire at the activists and civilians, killing hundreds, possibly thousands.

That morning, the smell of blood lingered in the hot summer air. He said he saw about 20 bodies riddled with bullets lying on the floor of a hospital. He took some final photographs to bear witness, and then hastily walked away.

“I couldn’t bear it,” he said in an interview. 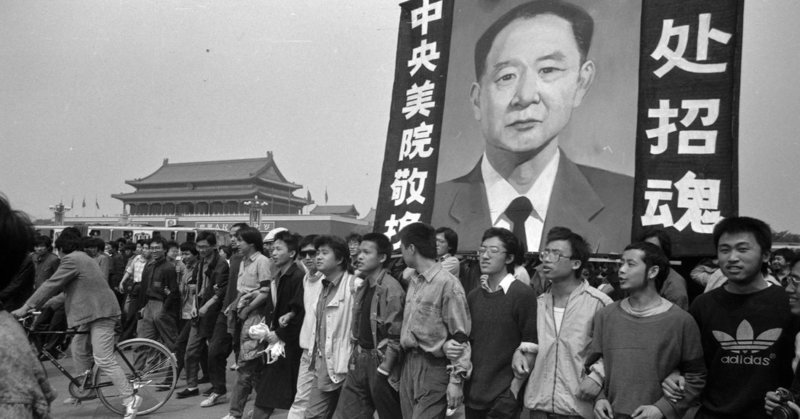 1SG (Join to see)
Posted 2 y ago
I remember this vividly.
The one everyone remembers is the man who stood in front of a tank, blocking its path.
The one that stuck with me was the students defending the Goddess of Liberty from riot police. They fought hard, but were clubbed mercilessly
(1)
Comment
(0)

Capt Daniel Goodman
Posted 2 y ago
It was that Commie idiot Deng Zhou Peng who caused Tiannenmen, that's precisely why he allowed capitalism, to try to perpetuate Communism....
(1)
Comment
(0)