But it wasn't the 80-hour workweeks that drove him to quit, it was the hostile political environment and threats to Baldetti's family.

"I had the local police watching my house because my family was home and I was not," said Baldetti, who also served as the department's health officer. "There was a period of time that I had escorts to and from work."

Baldetti spent years preparing to deal with a public health crisis like the COVID-19 pandemic. He never imagined that when the moment arrived, he would encounter such antagonism for simply doing his job. 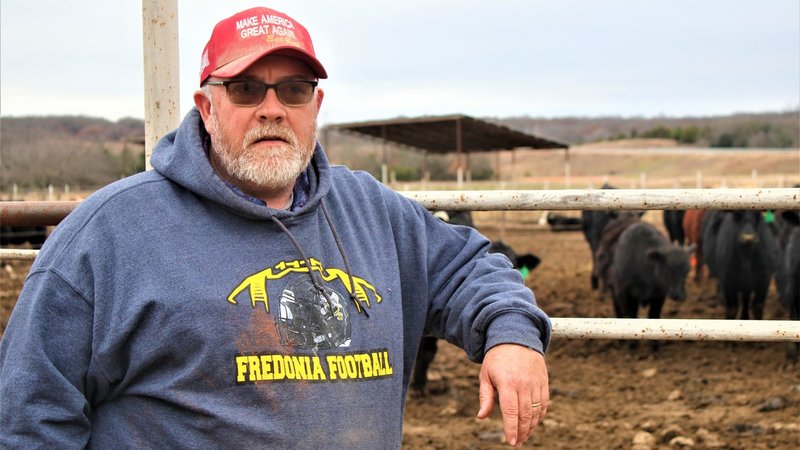 Posted from npr.org
Posted in these groups: State of Kansas

GySgt Gary Cordeiro
>1 y
The two should never mingle, as you can see why.
(1)
Reply
(0)
Read This Next
RallyPoint Home