PO1 William "Chip" Nagel
602
19
2
7
7
0
Queen Elizabeth II made a quick visit Saturday to the Royal Navy’s flagship aircraft carrier that bears the name of her eponymous 16th- century predecessor, ahead of its maiden operational deployment.

The HMS Queen Elizabeth, the latest Royal Navy ship to honor the Tudor-era monarch who vanquished the Spanish Armada in 1588, will be leading a 28-week deployment to Asia that Prime Minister Boris Johnson has insisted is not confrontational toward China.

The 3 billion-pound ($4.2 billion) ship, which has eight RAF F35B stealth fighter jets on board, is scheduled to depart from Portsmouth Naval Base in southern England, accompanied by six Royal Navy ships, a submarine, 14 naval helicopters and a company of Royal Marines. 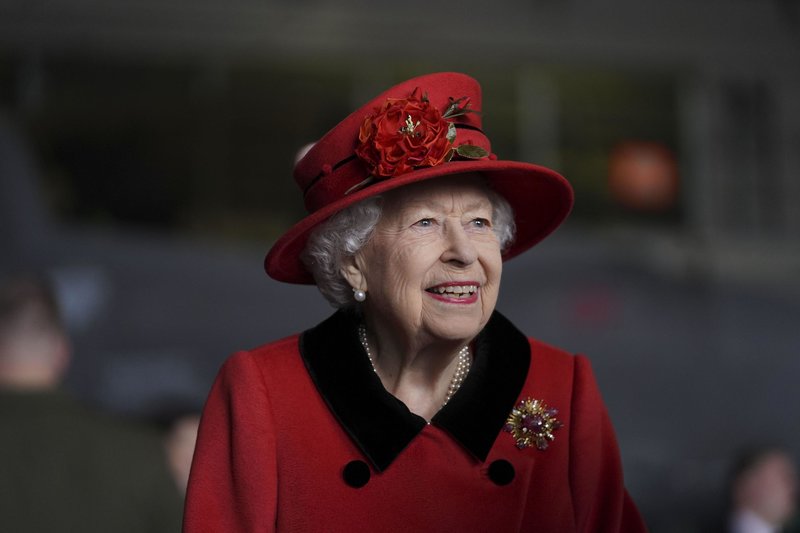 Posted from apnews.com
Posted in these groups:

CWO3 (Join to see)
Posted 8 mo ago
One tough Lady.
(0)
Comment
(0)
Read This Next
RallyPoint Home