Agnes May Meyer was born in Illinois on July 24, 1889, the daughter of Dr. Gustave Frederick Meyer and Lucy Andrews Shaw Meyer. She received an A.B. degree from Ohio State University in 1911, where her main subjects were mathematics, physics, music and languages. It was unusual for a woman of her day to pursue subjects of this nature. After college, Miss Meyer moved to Amarillo, Texas, where she taught music and mathematics at two schools.

In 1918, Miss Meyer entered the Naval Reserve. She was able to enlist as a Chief Yeoman, predominantly because of her knowledge of stenography. In addition to other skills that she possessed, Miss Meyer was proficient in German, French, Latin and Japanese. She brought with her teaching experience abilities in language, statistics, mathematics, physics, engineering and clerical skills, and began what was to be a remarkable career as a pioneer cryptanalyst and cryptographer. She was discharged on February 5, 1920 and was immediately hired as a civilian in the Office of the Director of Naval Communications, first as a stenographer and then as a clerk. Although a Navy Department employee, from 1920 until 1924, Miss Meyer worked for several cryptologic research laboratories. These included the Department of Ciphers at Riverbank Laboratories in Illinois, owned and overseen by millionaire “Colonel” George Fabyan. Fabyan paid her expenses and her salary, and the Navy gave its blessing to the venture. She also worked for a time at the New York offices of the “American Back Chamber.” She showed remarkable aptitude for the cryptology field and after she returned to Washington she proved her skills by solving an “unbreakable” message enciphered using a new machine developed by Edward Hebern. Miss Meyer took a leave of absence to help Mr. Hebern evaluate his machine. 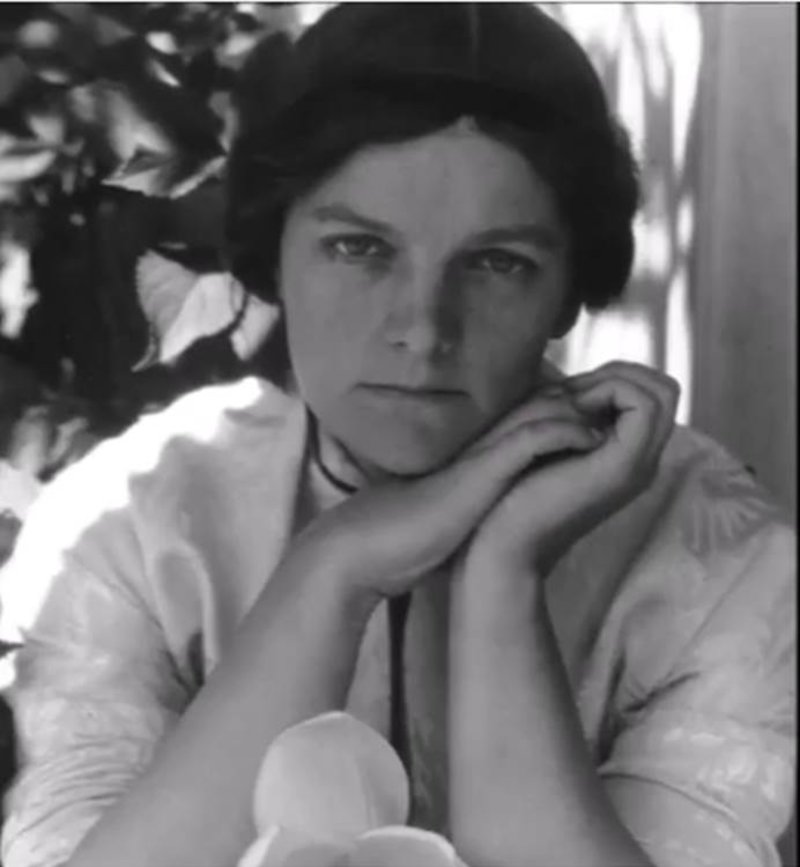 SFC Jim Ruether
Posted 3 y ago
Amazing thanks for posting this!
(2)
Comment
(0)

MGySgt (Join to see)
Posted 3 y ago
Great history share! I didn't know this.
(1)
Comment
(0)
Read This Next
RallyPoint Home