PO1 William "Chip" Nagel
779
11
3
6
6
0
A Soyuz rocket carrying a classified payload blasted off from the Plesetsk cosmodrome in northern Russia in the early hours of Thursday morning, the defence ministry said.

At 0109 GMT a rocket was launched that put a "space apparatus into orbit in the interests of the defence ministry", the ministry said in a statement carried by the Interfax news agency.

It did not provide further details. 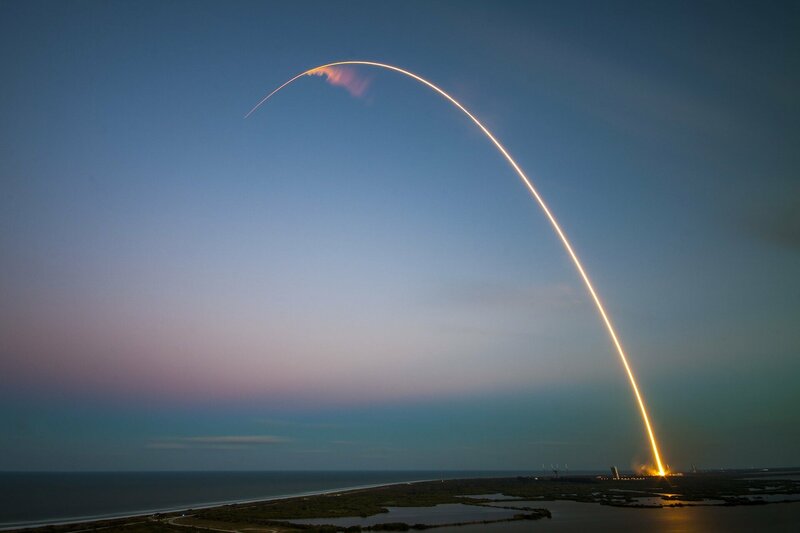 Posted from phys.org
Posted in these groups:

PFC David Foster
Posted 7 mo ago
Let's hope they don't start sending them out there just to blow up to piss us off.
(2)
Comment
(0)

SGT (Join to see)
Posted 7 mo ago
PO1 William "Chip" Nagel
..."n 2018, the US, which suspects Russia of seeking to develop space weapons, said it was alarmed at the "very abnormal behaviour" of a Russian satellite. Moscow dismissed what it called "unfounded allegations".

Last week, Russia faced an international backlash after its military destroyed a satellite creating a cloud of space debris that forced the crew on the International Space Station to take shelter."
(2)
Comment
(0)

SFC Randy Hellenbrand
Posted 7 mo ago
Maybe it's gonna turn the man in the moons face into Puttie's.
(1)
Comment
(0)
Read This Next
RallyPoint Home