Russians and Ukrainians are traveling to Mexico, buying cheap cars and driving them across the US...

PO1 William "Chip" Nagel
254
10
3
5
5
0
An increasing number of Russians and Ukrainians fleeing political repression and war are traveling to Mexico, buying "throwaway cars" and driving to the US border to seek asylum, Reuters reports.

Customs and Border Protection data only show figures up to January before Russia invaded Ukraine, but they were already growing rapidly. The war could well encourage greater numbers to make the journey.

US border officials encountered about 6,400 Russians in the four months between October 2021 and January this year, CBP data show, said Reuters. It compares with approximately 4,100 apprehended during the entire 2021 fiscal year, which ended September 30. There was also a significant increase for Ukrainians, with just over 1,000 apprehended between October 2021 and January, compared to about 680 for the last fiscal year. 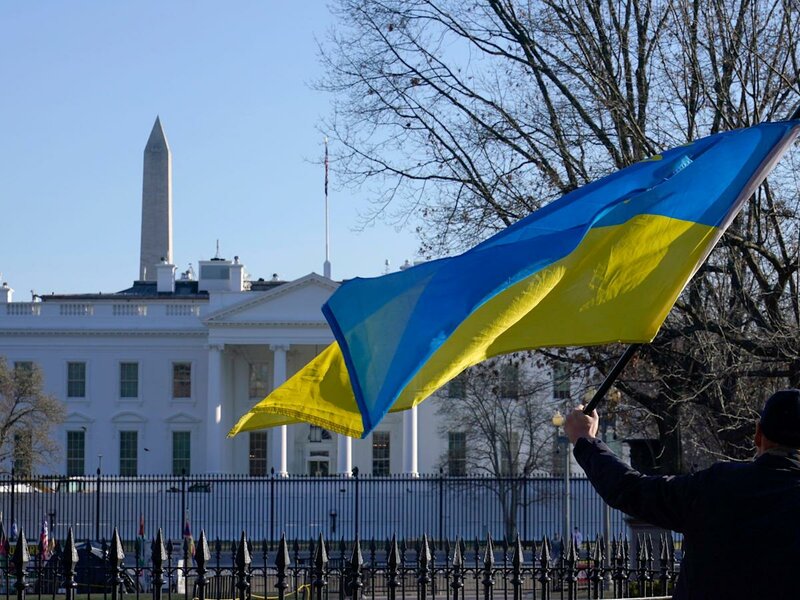 Russians and Ukrainians are traveling to Mexico, buying cheap cars and driving them across the US...

Posted from news.yahoo.com
Posted in these groups:

MAJ James Woods
Posted 7 mo ago
Denied! Send them back! Close our borders! As Right Wingers would say, America is full and no jobs for you.
Yes I'm being sarcastic. Just think how they treat refugees from non-European war torn countries. Just saying.
(4)
Comment
(0)

SGT (Join to see)
Posted 7 mo ago
PO1 William "Chip" Nagel
..."Driving to the border improves the chance of ‘jumping the line’
At a congressional hearing on Wednesday, Representative Lou Correa, a Democrat from California, said he was taken aback by the number of Russian and Ukrainian migrants arriving by car when he visited the San Ysidro port of entry between San Diego and Tijuana about a month ago.

He said a border agent showed him 20 cars that had been pulled over, explaining they were full of Ukrainian and Russian migrants.

“This problem is not going away,” Correa said.

Many migrants from Russia and Ukraine opt to go via Mexico as it is easier to obtain a visa for Mexico. They then seek asylum into the USA rather than get a tourist visa for the USA, Jessica Bolter, an immigration expert at the Washington-based Migration Policy Institute, explained to Reuters.

Many at the US borders are arriving by car in an attempt to circumnavigate a pandemic-era policy known as Title 42.

Under the policy, most on-foot refugees are turned back at the border. Vehicles are stopped less frequently.

Former U.S. Border Patrol Chief Rodney Scott told Reuters that this means some are buying cheap cars in Mexico to raise their chances of getting through to the US, describing it as a way to “jump the line.”

The Biden administration has announced temporary protection from deportation to Ukrainians in the US. The Department of Homeland Security (DHS) said in a statement on March 3 that it had created an 18-month Temporary Protected Status (TPS) program for Ukrainians living in the US since March 1."...
(0)
Comment
(0)
Read This Next
RallyPoint Home