SFC (Join to see)
874
34
32
5
5
0
The motivations of these killers are often confused, complex, or simply not known. But researchers have found that many mass shooters, who are almost entirely men, are linked by a common thread: a history of misogyny, violence against female partners or family members, or sharing women-hating views online. A Bloomberg analysis of 749 mass shootings from 2014 to 2019 — incidents in which four or more people were shot and which weren't identified as gang-related, drug-related, or robberies — found that 60 percent of the attacks were either acts of domestic violence or committed by men with a record of domestic violence. Omar Mateen, who killed 49 people at an Orlando gay nightclub in 2016, beat and strangled his ex-wife during their marriage. Stephen Paddock, who killed 60 people at a country music festival in Las Vegas in 2017, was known to publicly dominate and bully his live-in girlfriend. And James Hodgkinson, who opened fire on a 2017 Republican congressional baseball practice, had been arrested a decade earlier for hitting and choking his foster daughter. "Most mass shooters have a history of domestic or family violence in their background," said Shannon Watts, founder of Moms Demand Action for Gun Sense in America. "It's an important red flag."

Researchers say many mass shooters are driven by a distorted view of masculinity, believing that being a "real man" requires aggression and domination. Some feel shame over men's diminished status in the economic and social order, which they take out on the women in their lives. "When it comes to male mass shooters," said Hamline University criminology professor Jillian Peterson, many think that "the world owes me more than what I have." Others are loners who have failed to establish relationships with women and seethe with rage over that rejection. Robert Aaron Long, who went on a shooting spree at Atlanta-area massage parlors last March, said he felt tortured that he had sinned by paying for sex. He decided to remove the source of temptation by attacking three parlors and killing eight people, six of them Asian women. 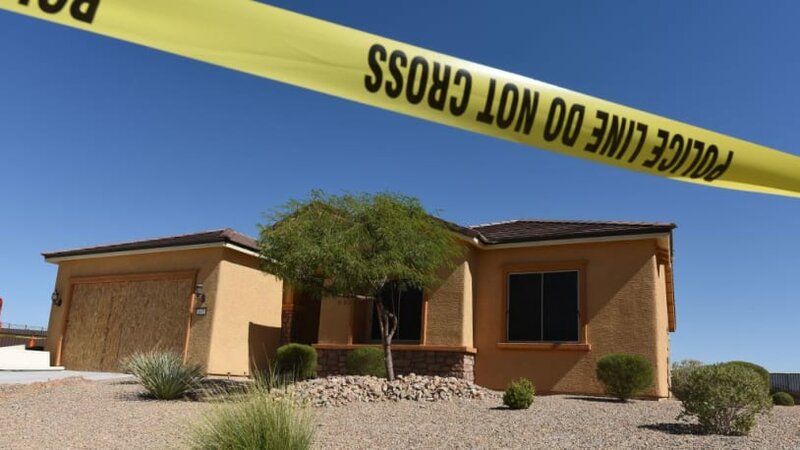 Posted from theweek.com
Posted in these groups:

SGT (Join to see)
Posted 8 mo ago
obviously, they are violent & mentally deficient... with low self esteem.
(3)
Comment
(0) 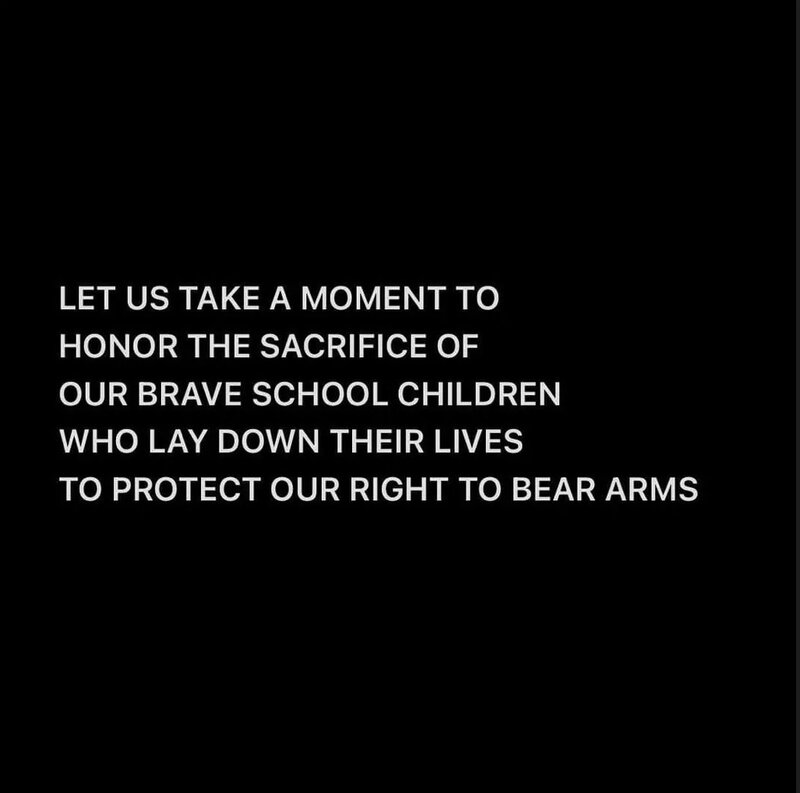 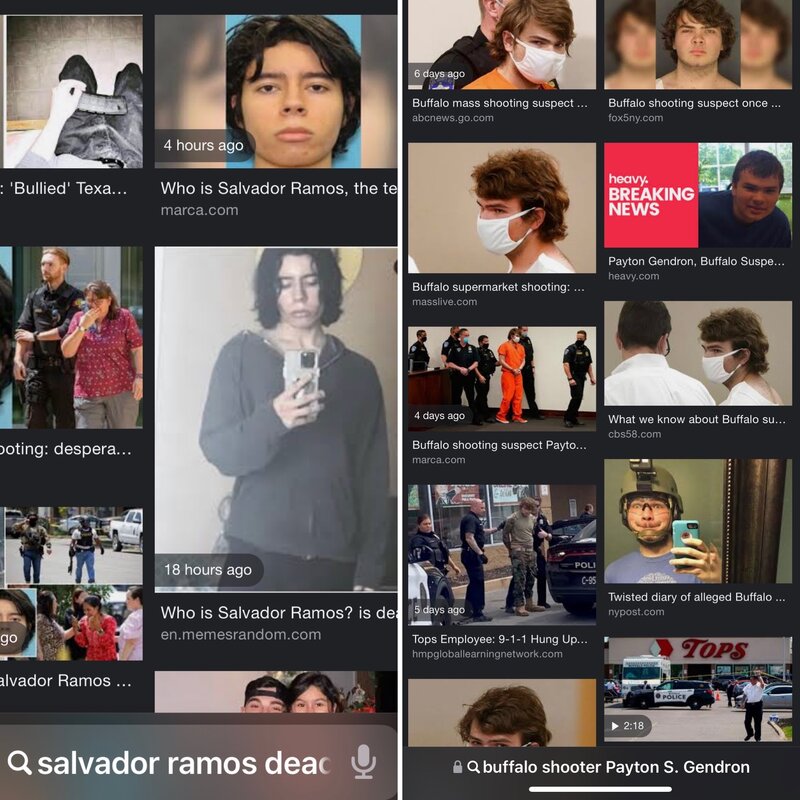 One on the left is dead, as he should be.
The One on the Right, was taken ALIVE holding a murder weapon … he should be dead also.

Call it race baiting and all that other weak-blind sh*t. These ain’t “mentally- ill- unloved- lone wolfs”. These are organized mass murders with both a plan and crew.

The KKK-Cops pick and choose in every interaction who lives & dies.

*The POS on the Right, Murdered 10 Black People on purpose, with intent*

noun
1. a member of an online community of young men who consider themselves unable to attract women sexually, typically associated with views that are hostile toward women and men who are sexually active."self-identified incels have used the internet to find anonymous support"

\
plural incels
Definition of incel
: a person (usually a man) who regards himself or herself as being involuntarily celibate and typically expresses extreme resentment and hostility toward those who are sexually active
The term "incels" emerged from a Reddit group in which tens of thousands of users, most of them young men, commiserate about their lack of sexual activity—many of them placing the blame on women.

— Josh O'Kane
In recent years, a number of these men have identified as so-called incels, short for involuntary celibates, an online subculture of men who express rage at women for denying them sex and who frequently fantasize about violence and celebrate mass shooters in their online discussion groups.


History and Etymology for incel
involuntary celibate
NOTE: The word incel apparently first appeared on a Usenet newsgroup in the late 1990's. See the article by Ben Zimmer, "How 'Incel' Got Hijacked," published online at Politico Magazine, May 8, 2018

Incels: Inside a dark world of online hate

Who are the angry young men who describe themselves as "involuntarily celibate"? 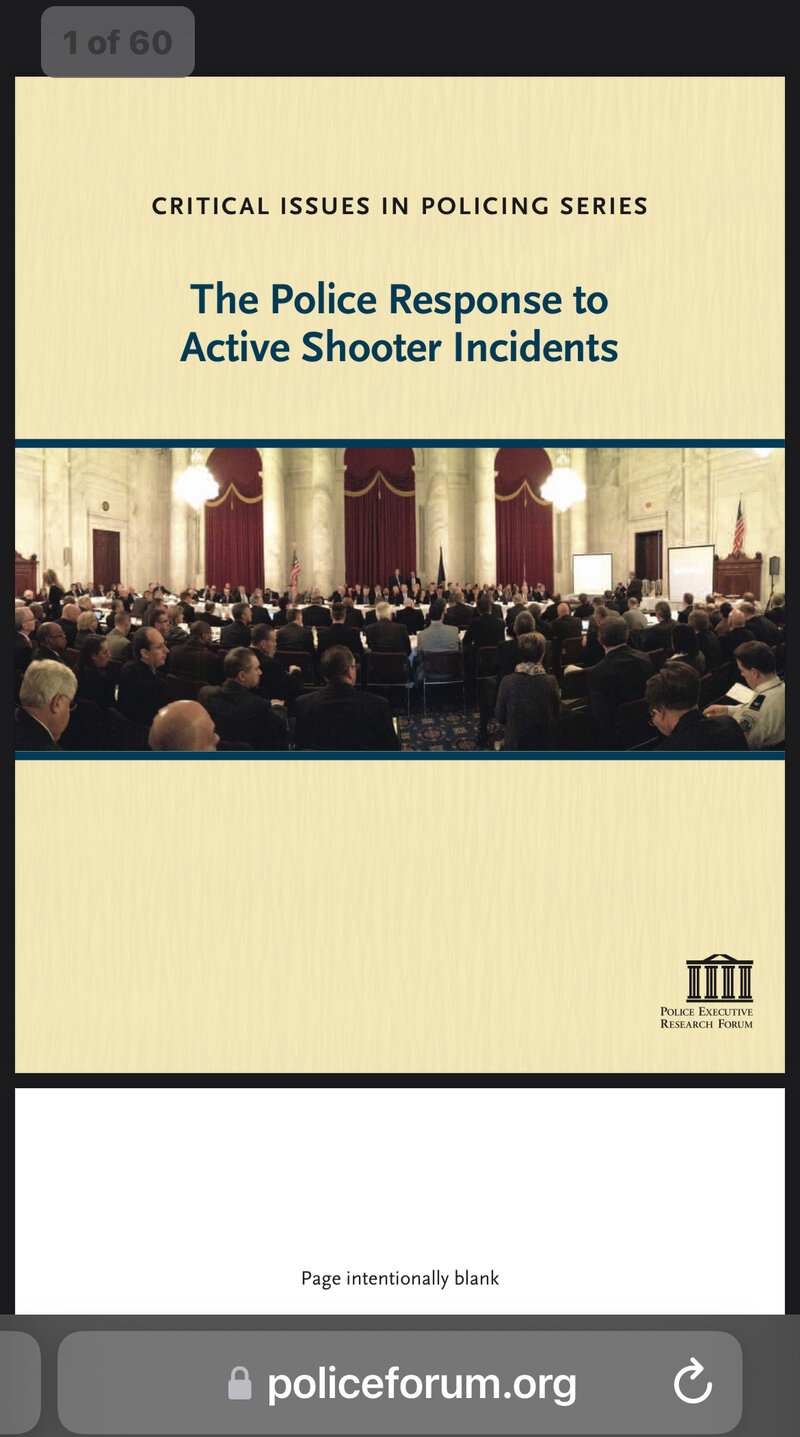 1.) This is America : 9 out of 10 public schools now hold mass shooting drills for students
How "active shooter" drills became normal for a generation of American schoolchildren.
* By Alexia Fernández Campbell on February 16, 2018 1:50 pm

Pages 15/23 covers what training consist of but doesn’t layout how often that training should take place.

So, some departments might do it monthly, quarterly, semi-annually or only annually, depending on the police department size and allotted funding some officers may have only been trained once in day 3 years... 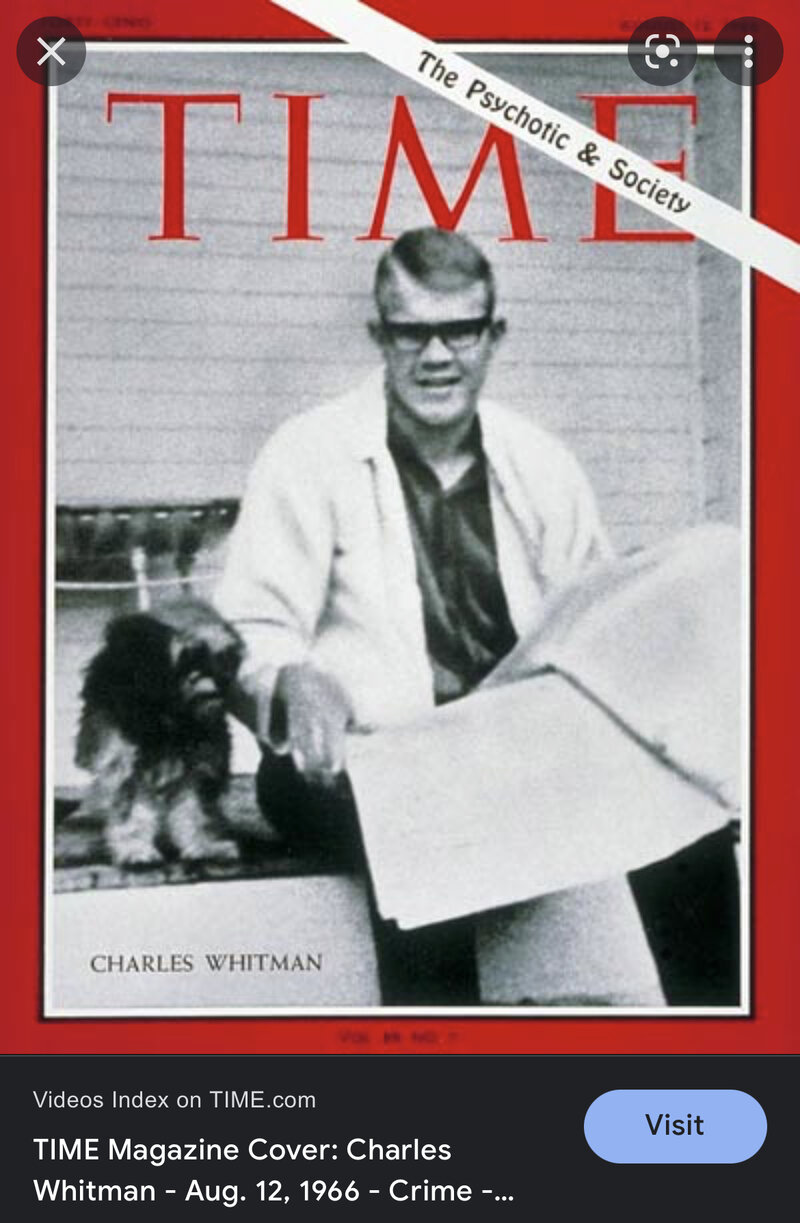 Lawrence: Being Murdered In School Is A Uniquely American Way Of Death

MSNBC’s Lawrence O’Donnell covers the tragic news of yet another mass shooting in an American school, this time an elementary school in Uvalde, Texas, and lo...

They train to fight. They post their beatings online. And so far, they have little reason to fear the authorities.


SPLC under attack by hate groups close to President Trump

Texas Tower shooting
Smoke rising from sniper Charles Joseph Whitman's gun as he fires from the clock tower of the University of Texas at Austin, August 1, 1966.

A troubled past and leaked plans are common to those who take part in mass shootings. Most use handguns, NIJ-supported research shows.

1.) Mass Shooting Demographics
Of the 172 individuals who engaged in public mass shootings covered in the database, 97.7% were male.

Most individuals who perpetrated mass shootings had a prior criminal record (64.5%) and a history of violence (62.8%), including domestic violence (27.9%). And 28.5% had a military background.

Most died on the scene of the public mass shooting, with 38.4% dying by their own hand and 20.3% killed by law enforcement officers.

Does The Buffalo Mass Shooting Indicate A Change In White Supremacy?

“the evolution of international violent White supremacy, released a study in 2020 interviewing former White supremacists from around the world. The study aimed to explore the many faces of violent online White supremacy and how current members can escape these fundamental and violent groups. The study ultimately found that these groups have grown increasingly more sophisticated and strategic in their approach to recruitment and expanding the reach of their messaging.”

“Specifically, that violent White supremacy seems to “thrive in obscure corners of the internet” on closed apps such as Discord as well as online platforms such as BitChute, an online video sharing platform like YouTube, 8kun, formerly known as 8chan, and Gab — with the latter two platforms having been linked to recent mass shootings and hate crimes. Such sites allow the spread of hateful conspiracy theories and rhetoric about members of marginalized groups. They also create additional channels for like-minded individuals to directly communicate internationally about racial events such as the Holocaust, the Civil Rights Movement, and slavery.”

Infographic: Mass shootings in the US over the past 10 years

The killing of 19 children at a school in Texas is the latest in a years-long series of mass shootings in the US.

Persons who committed public mass shootings in the U.S. over the last half century were commonly troubled by personal trauma before their shooting incidents, nearly always in a state of crisis at the time, and, in most cases, engaged in leaking their plans before opening fire. Most were insiders of a targeted institution, such as an employee or student. Except for young school shooters who stole the guns from family members, most used legally...