SGT (Join to see)
1.48K
9
4
4
4
0
KEY TAKEAWAYS (as per the HF) which in my opinion looks over the decimation of Native Americans and Slavery as a whole, while not wanting to acknowledge many things.

While I agree in full with the takeaway's, the way it has been portrayed in this context is wholly inaccurate.

Your thoughts my fellow RP'ers?

This nation was founded not on blood or ethnicity, but on an idea: that of natural human equality. The writings and deeds of Jefferson gave life to that idea.

Jefferson's legacy is our dedication to individual rights, religious liberty, and the importance of education.

Jefferson’s achievements in three areas—individual rights, religious liberty, and education—explain to a large extent the success of our American democracy. 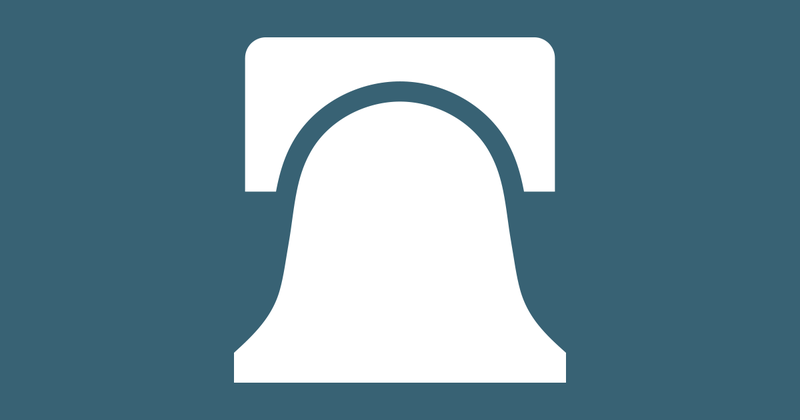 Posted from heritage.org
Posted in these groups:

MCPO Roger Collins
Posted >1 y ago
He has always been one of my favorite founders, but let's not overlook this.

Throughout his adult life, Thomas Jefferson owned hundreds of African-American slaves, and his position on slavery has been studied and debated by his biographers and by scholars of slavery. Starting in 1767 at age 21, Jefferson inherited 5,000 acres of land and 52 slaves by his father's will. In 1768, Jefferson began construction of his Monticello plantation. Through his marriage to Martha Wayles in 1772 and inheritance from his father-in-law John Wayles, in 1773 Jefferson inherited two plantations and 135 slaves. By 1776, Jefferson was one of the largest planters in Virginia. However, the value of his property (land and slaves) was increasingly offset by his growing debts, which made it very difficult to free his slaves and thereby lose them as assets.
(2)
Comment
(0)

LTC Stephen C.
Edited >1 y ago
Posted >1 y ago
I would think you should articulate the inaccuracies as you see them, SGT (Join to see).
(1)
Comment
(0)

SGT (Join to see)
>1 y
LTC Stephen C. Thank you for your response to my post, but I thought that what I wrote concerning the Key Takeaways and how they are being presented are quite clear and very short in its presentation. Since you seem to want a more detailed reason for why I wrote what I wrote, I shall assume you are looking at what I wrote and how the article is being presented in an objective manner as I have done- looking at the times which they were written and whom they were written for.

(Disclaimer: I shall be going off of memory only and shall not research any of the things which I write, but feel free to fact check me)

I shall commence by breaking down each sentence (Key Take Away) and put them into a historical context keeping in mind the time it was written and the circumstances surrounding the events of the day.

1. This nation was founded not on blood or ethnicity, but on an idea: that of natural human equality. The writings and deeds of Jefferson gave life to that idea.- As stated above, I wholly believe in the premise of these words and shall give credit to Jefferson for writing them, but lets be realistic about who these words were written for. Before, during and after, there was and has been the decimation of the Native Americans and their culture, there was slavery of Africans and to some extent other Europeans, and women were treated as second class citizens with very little options. So to say that our nation was not founded on blood or ethnicity ( Native Americans and Slaves) , but on the idea of natural human equality ( Native American, Slaves, Women) is not an accurate portrayal as these words were written for those whom were in charge with very little regard for the other "humans" these words and ideas should have automatically included.

Jefferson's legacy is our dedication to individual rights, religious liberty, and the importance of education. Again, as stated above, I wholly believe in the premise of these words, but again lets be realistic. The Native Americans and African slaves were beaten, tortured and or killed in order to "purge" their ancestral religions out of them and their descendants and just like the majority of women, were not afforded an education. Once again, I must point out that these were normal and acceptable practices for this era, so looking at it objectively I can fully understand. Also, again, the way it has been portrayed by the HF, does not take this into account. At the end of the day, these words were written for the men of the time- WASPs - White, Anglo-Saxon Protestants and they believed that these words were a true representation of what They wanted this country to be -For Them.

Our nation has been built on the blood, the ethnic oppression, the lack of human equality, the lack of individual rights, the notion of religious liberty and the holding back of education for as long as possible to those these words supposedly sought to speak of, but which only were for those they represented- the WASPs AND which still persists to this day in many overt and covert fashions. The wonderful thing about all of this is that, as a nation, we have grown, overcome and/or progressed in many ways with regards to these written words which have become part of the bedrock of our great nation of which many of us serve and have served. I firmly believe that we are a better nation due to the fact that many have fought and died (and continue to do so), to ensure that these values, these words, these ideas do not and will not be exclusive to those of the mindset of the times they were written for, but to all who are and whom shall forever be- Americans.

I tried ti keep this response as short s possible and hope that it articulates what you were looking for. Thnak you again, for reading my post and commenting, but what are your thoughts as per my question above?
(1)
Reply
(0)
Read This Next
RallyPoint Home