Lt Col Charlie Brown
1.93K
71
10
22
22
0
The Air Force is testing its prototype drone-killing microwave, the Tactical High Power Microwave Operational Responder (THOR), “in a real-world setting” in Africa, says Richard Joseph, the Air Force’s chief scientist. Given how Iran and its proxies have used drone swarms, this would seem to be a good place to test without risking escalation, or Iran developing countermeasures.

“We have recently deployed a test system to Africa for base defense … based on a microwave system. And the purpose is to be able to disrupt and destroy the performance of drones or swarms of drones,” he told the Mitchell Institute today. “It’s been tested extensively, works remarkably well. … I’ve watched it in action and it’s really quite impressive.” 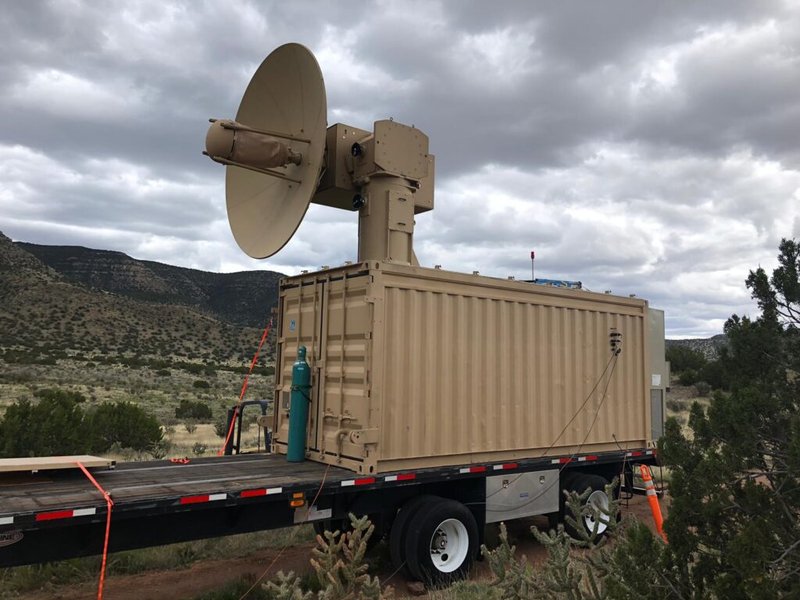 Posted from breakingdefense.com
Posted in these groups: AFRL