Sean Black, who goes by @black_madness21 on TikTok, created a bot that makes it easy to submit fake tips to a "whistleblower" website created by the anti-abortion Texas Right to Life group.

As of Wednesday, it's now illegal for anyone in Texas to get an abortion after about six weeks of pregnancy, and anyone who helps a person get such an abortion — including doctors and even someone who drives a person to a clinic — could be sued for thousands of dollars. The "Pro Life Whistle Blower" website enables residents to report people for potential violations of the law.

Black explained in his original video that he got the idea after another user, @victoriahammett, suggested flooding the site with fake tips. He took the idea a little further and created a bot to submit a false report every 10 or so seconds. His IP address was eventually banned but not until after he'd managed to submit about 300 reports, he explained in a later video. 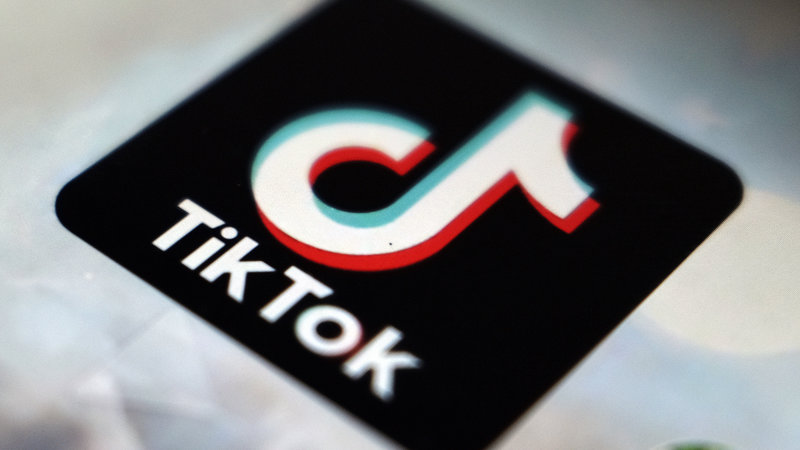 Posted from npr.org
Posted in these groups: State of Texas

SFC Randy Hellenbrand
Posted 3 mo ago
GOOD!!! The Tea Party Fascist and the evangelicals they work with are no longer republicans or christians. Stand up for your Values America. The Teas and the Evangelicals would turn our country into a religious dictatorship. Vote them all out next year.
(2)
Comment
(0)

Cpl Vic Burk
Posted 3 mo ago
PO1 William "Chip" Nagel I am sure this guy will be able to find another IP address and it will start all over again!
I am not an advocate of abortion but some women don't even know they are pregnant at six weeks. Just saying!
(1)
Comment
(0)
Read This Next
RallyPoint Home