SSG Warren Swan
2.86K
40
18
6
6
0
Something that isn't needed, isn't wanted, and is pointless. There is more important things the military needs to do, and this isn't supporting the mission at all. Finish the battles, bring the troops home, and there will be plenty of time to strut their stuff. I'm sure everyone knows how to "Garrison" and "Dog and Pony". Do it later. 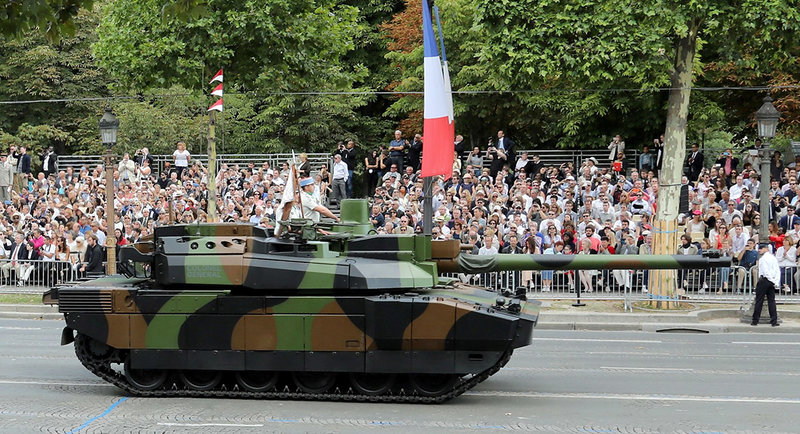 Office of the President (POTUS)
Posted >1 y ago
Responses: 5

SSG (Join to see)
Edited >1 y ago
Posted >1 y ago
"There is more important things the military needs to do"
*cue eye roll* Yeah like the endless pile of 350-1 training I can waste my time on, or the other web based training I can do, or PMCSing vehicles int he motorpool that never get fixed, or the endless formations of just because, or getting notes from my PSG and PL who spent all day in mettings while the Joe's sat in the back of the building doing nothing from 0900-1500 because we couldn't do training just in case something came down from Battalion which the PL gleefully pushes out because he was "right" and just got that last minute detail that has to be done by 1700 for us to go home..... I have so many more important things to do in the military you're so right! (/sarcasm)
(4)
Comment
(0)

SSG Warren Swan
>1 y
You forgot two 12 hour days of MANDO training, CSM having NCOPD where he just goes the fuck off on something no one has a clue as to what he's talking about until damn near the end of their rant, DTS training (not like it's gonna work anyways), connex layouts, just to have em canceled after you lay the shit out, finding where your SPC's are, 1SG wants all the counseling packets in his office by 1700, you just found out one of the TM LDR's hasn't done any for his team in six months at 1659, 1SG wants to talk to the NCO's at 1730 just to talk about the "bad ol days", and piggyback off what the CDR said two weeks ago before he left for some plush assignment no one has ever heard of, CSm pissed because his wife was nagging him at home, at work, and figures if he ain't going home NO ONE IS, so all the vehicles that clearly are on-line are now NOT on-line because they are 1/ [login to see] 000000th of an inch off (using his calibrated eyeballs) so everyone back in to measure each one and get them on-line to his standard. "Yeah there are more important things the military needs to do" like go Warrant and not have to worry about any of it.
(1)
Reply
(0)

SSG (Join to see)
>1 y
all that "mandatory training" is now web based.... ie, they make you do it after work hours. I can't tell you the last time I did a NCODP. Yeah.... I am constantly tempted to drop that packet.

Seriously though, marching in a parade is last on my list of things to get upset about. Honestly I could use the break in the monotony.
(2)
Reply
(0)

SSG Warren Swan
>1 y
SSG (Join to see) - Staff, I'm not upset over it, I just think with all the BS you have on your plate day to day, let alone deploying, there is so much more you could do that would make your time spent more wisely.

You say that now until the week of it, and you're doing uniform inspections daily, replacing shit that you bought just three weeks ago because the inspector thinks there is something wrong with it (where it's actually fine). I may sound salty, but after five years wearing winter weight dress blues having to spend hours (literally) on the steam press in the company day room, replacing ribbons every three months because the "V" can't be seen anymore, shit like that got old quick. TOG got theirs for free, where the MP's didn't until they were merged with TOG years after I left there.

I wouldn't mind going back one more time just to see if anyone can get counter columns called on the correct foot and the squad leaders know where to turn so they line up correctly afterwards. That was always a good laugh when we fucked that up (regularly).
(0)
Reply
(0)

SSG (Join to see)
Edited >1 y ago
Posted >1 y ago
Those military parades are a big deal in countries and with repressive regimes. I thought we still had a ways to go before we reached that stage.
(3)
Comment
(0)

SSG Warren Swan
>1 y
I agree, but we've done our fair share to support the world. BUT in this case, our mission is not done, we have no brought the troops home, so we do not need to do this just yet. I'm really open and like the idea (it's not a bad one), but the timing isn't right. I'd expect this from SEAL Team 6. They love to show any and everything they can off about themselves to anyone who'd look and listen.
(2)
Reply
(0)

SSG Trevor S.
>1 y
Are you saying this because it would suck to stand or march in such a parade, or because you really deeply feel what the civilian side, the audience side, feels in it's heart? The civilian/military divide needs to be addressed somehow. I'm not saying this is the best way. Tell me a better way?
(0)
Reply
(0)

SSG Warren Swan
>1 y
SSG Trevor S. - I have no issues with lining up and marching anywhere. FOR ME only, it's timing. We could do better recruitment videos (less CGI, less "scripted battle scenes show more of how we learn and how our learning is on par with the college kids and regular folks in the country), have troops visiting schools, talking about the life without the intent of recruiting anyone (Hometown Recruiter without the recruiting was a thing when I was a PVT). Bring in someone their age and talk to them and answer questions they feel are important. I'd want and would even participate in a ceremonial march in support of the vets and SM's who are fighting the "War on whatever it's called this week", and do it proudly. But it's not time yet. Do the job and let America see that we're giving it 100% of our dedication, not put a dog and pony show that shows we can get our dress uniforms out of the cleaners on time. I like your point on the mil/civ divide. That's a SOLID ASS QUESTION. No real answers to it. The news outlets are against us, even when they write about us in a "positive manner". How they do it makes us look like robotic fools sometimes, you have vets demonstrating against their own, and guess who sees it? You have vets when asked would they want their kids to follow them, and it's a loud "hells naw". How do you argue with a vet who laid his out there, but doesn't want his child to follow and possibly be the next one buried? I could go on forever on this, but one of the worst things I see is the military entitlement. "I defended your freedom to do whatever, now get on your knees". You see it on t-shirts, bumper stickers, news pundits and experts, and you see it when you go out to eat and folks get bent when they either don't get the military discount, or are not recognized as the "hero's" they think they are. No one I know is a "hero" for putting that uniform on. You chose to do it unless you were drafted. Entitlement attitudes are what's causing a large portion of the divide and unless we check it when we see it, when he hear about it, it'll only get bigger and bigger until someone realizes they better pop that bubble ASAP.

One way to help, isn't some big ticker tape parade to stroke ego's, but have SM's, Vet's all together in the small towns march as one. Have the elder vets leading the formations, and by war, you see the progression so it would be whoever was in WWII in the front and us in the rear. Small town USA is where we need to show our true selves. That's where most of us came from, and where most of the best future leaders will come from. If we show them, to me that's all that matters and will go a long ways in punching holes in the divide. We're not big city, we're YOU, and YOU, and YOU too! This will not show anything in DC (especially DC), NYC, Atlanta, LA, LV, or Miami. We get folks from there too, but it's the heartland that matters and rarely see's us as one. Maybe it's time?
(4)
Reply
(0) 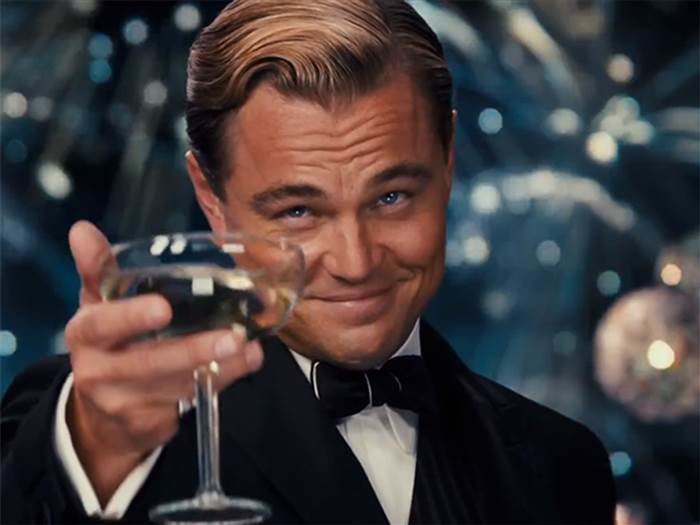