Twitter has spoken out in favor of free speech, and against the shutdown of the Internet — in Uganda.

Twitter’s public policy department tweeted in opposition to reported efforts to shut down internet access ahead of Uganda’s election this week, where President Yoweri Museveni is asking voters for a sixth term. He has been in office for 35 years.

This week, however, Twitter stood up for free speech and the open Internet, arguing that “Access to information and freedom of expression, including the public conversation on Twitter, is never more important than during democratic processes, particularly elections.”

Ahead of the Ugandan election, we're hearing reports that Internet service providers are being ordered to block social media and messaging apps.

We strongly condemn internet shutdowns – they are hugely harmful, violate basic human rights and the principles of the #OpenInternet.

Access to information and freedom of expression, including the public conversation on Twitter, is never more important than during democratic processes, particularly elections.#UgandaDecides2021 #KeepItOn

Before the November 2020 election, Twitter censored a New York Post story that exposed emails from the laptop of Hunter Biden, son of President-elect Joe Biden. The emails suggested that then-Vice President Biden met with his son’s business associate from the corrupt Ukrainian energy company, Burma.

Other emails also described the Biden family’s attempt to start a joint venture with a Chinese company, in which Joe Biden — the “big guy” — was to have received a 10% stake. 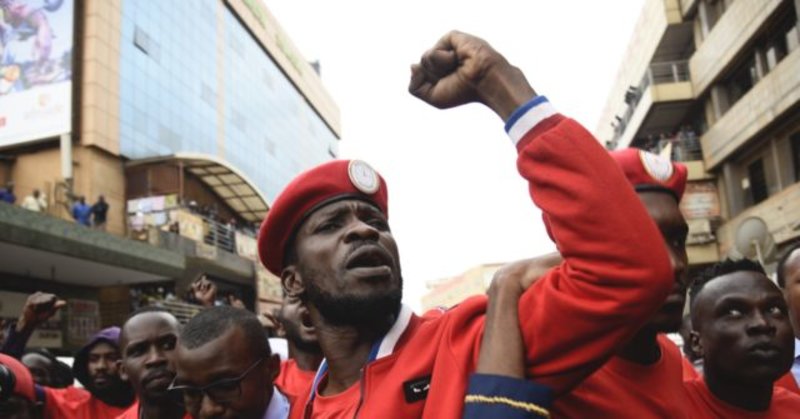 SPC Kevin Ford
Posted 1 y ago
That's because Twitter has realized the the POTUS and his lies is leading to people being killed. He is a clear a present danger to the US.
(4)
Comment
(0)
show previous comments

SPC Kevin Ford
1 y
SSgt (Join to see) - Everyone who is participating in spreading lies about the election and calling for violence for the election is indeed a domestic terrorist. To be clear that's who they banned, not conservatives.
(1)
Reply
(0)

SPC Kevin Ford
1 y
SSgt (Join to see) - What I said was, "Everyone who is participating in spreading lies about the election AND calling for violence" Emphasis mine.

Have you been calling for violence, have half the people on RallyPoint been doing so? I sure hope not.
(1)
Reply
(0)