PO1 William "Chip" Nagel
659
16
3
9
9
0
A Ukrainian commander killed during Russia's invasion has been labeled "selfless" and a "hero," following his death.

The 27-year-old native of the western city of Lviv became the first in his family to join the Ukrainian military, doing so at the age of 15, the ministry's information agency reported. 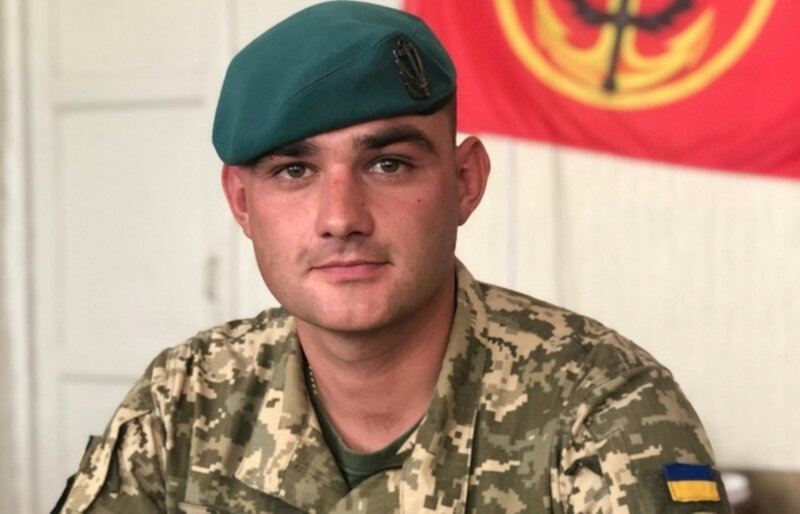 SGT (Join to see)
Posted 5 mo ago
PO1 William "Chip" Nagel
..."“My hero, to my brother… from the very beginning of this vile and fierce war, you have defended our peace,” his sister Solomiya Dmytriv said on Facebook, as she described him as “wise, brave and selfless.”

“You took care of each of your own and were proud of them. They and the whole country are proud of you,” she wrote.

Military Chaplain Andriy Zelinsky wrote on Facebook “almost your entire life has been at war. And now you’ve traveled further, where we will meet someday.”

Oleksandra Bezsmertna, who studied with Sbytov, wrote on Facebook, “you did what you loved and loved what you did. You were with those you led, those who fought, those who won.”

News of his death comes amid an assessment by the British Ministry of Defence (MOD) that Russian forces are progressing towards Kyiv, whose residents have braced themselves for an onslaught.

Meanwhile, in the southern city of Mariupol, Russian forces have not stopped their barrages which have thwarted repeated attempts to bring in food and water and to evacuate trapped civilians.

The Ukrainian government said Russian forces shelled a mosque sheltering more than 80 people in Mariupol, although as yet there are no reports of any casualties."
(2)
Comment
(0) 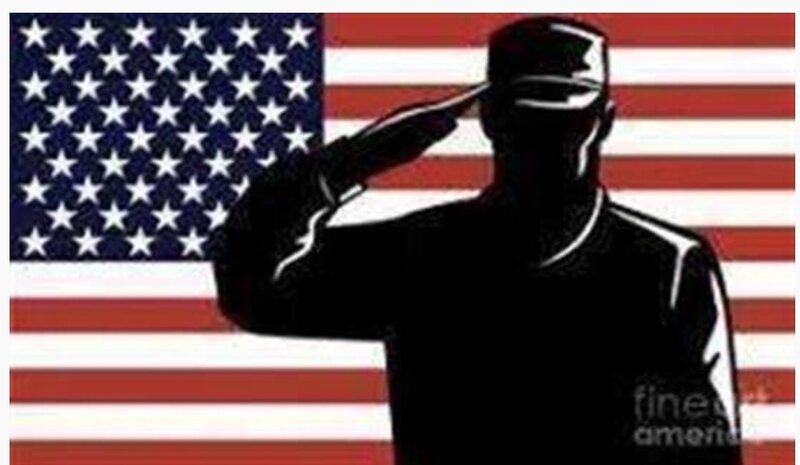