SFC (Join to see)
2.49K
4
10
2
2
0
Two years after they received a proposal to expand online shopping at military exchanges to all honorably discharged veterans, Pentagon officials are still mulling over the idea.

“The policy office has identified some things that need to be included in the proposal, and await the final version so it can be staffed for approval,” said Defense Department spokesman Eric Pahon. “As these recommendations are pre-decisional, it would be inappropriate to say anything more.”

He did note that DoD program managers “are aware of the interest in expanding the service benefit that would facilitate online exchange purchases by honorably discharged veterans.”

The idea was initially proposed in May 2014 by Army and Air Force Exchange Service CEO Tom Shull. Navy Exchange Service Command CEO and retired Rear Adm. Robert Bianchi and Cindy Whitman Lacy, director of the Marine Corps Business and Support Services Division, have said they support the idea. The AAFES online site is ShopMyExchange.com; the NEXCOM site is MyNavyExchange.com.
The proposal would allow all honorably discharged veterans to shop at the online stores but it does not extend to brick-and-mortar stores. At the time he proposed it, Shull said the move would increase the online customer base for the military exchange stores, but it would also offer a modest benefit to veterans who didn’t serve long enough to retire from the military, including a number who have served multiple tours in combat in Iraq and Afghanistan. Currently eligible shoppers include all ranks of active-duty, National Guard and reserve members; retirees; Medal of Honor recipients; honorably discharged veterans with 100 percent service-connected disabilities; DoD civilian employees stationed outside the U.S. and authorized family members.

If the concept is approved, the online benefit for all honorably discharged veterans could be rolled out in as little as six months.

“With the veterans online shopping benefit, all we’re doing is adding customers to a successful e-commerce business,” said Shull. Over the last two years, AAFES officials have upgraded ShopyMyExchange.com and are scaling up their distribution centers to handle the increased volume if more veterans are allowed to shop; they will also add additional personnel to the call center. The website will be able to handle four times the number orders without straining the system, Shull said. They could scale the online business to handle $1 billion in sales within a year, he said.

To break even on the cost of expanding to these veterans, sales through ShopMyExchange.com would have to increase by about $30 million. In 2015, online sales were $208 million, an increase of 20 percent over sales in 2014, according to AAFES spokesman Chris Ward.

The expansion would mean that about 18 million additional veterans would be eligible to shop online; AAFES would break even on costs if fewer than 50,000 of those newly authorized veterans shopped online.

The expansion could also benefit the military community, by increasing sales and providing more profits that could be contributed to morale, welfare and recreation programs and to improve brick-and-mortar stores. The current customer base is made up of a finite number of active-duty, Guard and reserve members and retirees and their family members, and that customer base has been shrinking with the drawdown of the military.

In 2011, AAFES profits were $278 million. When Shull took over as CEO in 2012, there was a shrinking customer base and resulting shrinking sales, and he was under increasing pressure to provide more money to MWR programs. Shull cut costs rather than raise prices, including reducing the number of employees worldwide from 42,000 to 35,000. He’s also made changes the shopping experience, such as adding more national brand items, a move that has resulted in increased sales. AAFES upgraded and improved the shopmyexchange.com website, which, after a bumpy start, has also paid off. Sales are up by 32 percent in the first four months of 2016, compared to the same time in 2015.

As a result, the profits for 2015 were $402 million, and AAFES provided $236 million to MWR programs. If the cost-saving measures and operational changes hadn’t been taken, officials said, the profits would have decreased to $69 million in 2015. 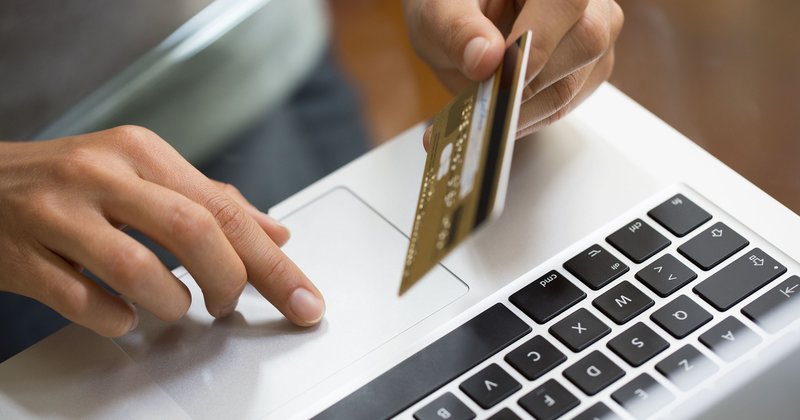 SFC (Join to see)
Posted 6 y ago
Nope. You earned the benefit while in service. You earn the benefit when you retire. Giving this benefit to prior service members will open this up to a slew of abuses from getting items tax free for your neighbor to getting tax free items to resell for profit. Nope, not even going to support this bad idea.
(1)
Comment
(0)

SSgt Troy Allen
6 y
The Exchange (AAFES) has decades of experience dealing with the type of abuse you describe. Since honorably discharged veterans can only use shopmyexchange.com, the fact they must build an account profile that is verified against DEERS for authenticity and authorization means every purchase is tracked and monitored. If a shopper exceeds certain threshholds, they will be contacted by loss prevention and their account suspended until a reasonable explanation is presented.
(0)
Reply
(0)

Save on name brand {CATEGORY} and tax free at The Exchange. FREE shipping available on {CATEGORY}!