PO1 William "Chip" Nagel
218
1
0
1
1
0
https://www.npr.org/2022/03/11/ [login to see] /ukraine-nuclear-power-plant-zaporizhzhia
Last week's assault by Russian forces on the Zaporizhzhia Nuclear Power Plant was far more dangerous than initial assessments suggested, according to an analysis by NPR of video and photographs of the attack and its aftermath.

A thorough review of a four-hour, 21-minute security camera video of the attack reveals that Russian forces repeatedly fired heavy weapons in the direction of the plant's massive reactor buildings, which housed dangerous nuclear fuel. Photos show that an administrative building directly in front of the reactor complex was shredded by Russian fire. And a video from inside the plant shows damage and a possible Russian shell that landed less than 250 feet from the Unit 2 reactor building.

The security camera footage also shows Russian troops haphazardly firing rocket-propelled grenades into the main administrative building at the plant and turning away Ukrainian firefighters even as a fire raged out of control in a nearby training building. 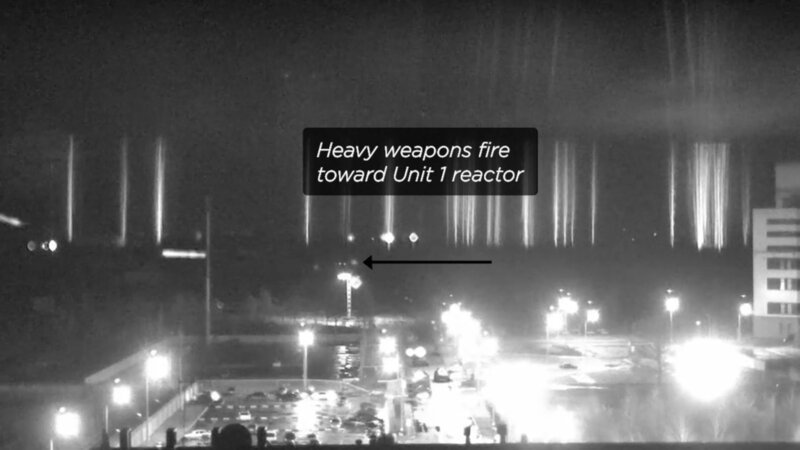