When Rohingya Refugees Fled to India, Hate on Facebook Followed

PO1 William "Chip" Nagel
685
3
1
2
2
0
Mohammad Salim, a Rohingya Muslim refugee, thought he had left genocidal violence and Facebook vitriol behind when he fled his native country, Myanmar, in 2013.
But lately, his new home, India’s West Bengal state, has not felt much safer. And once again, Facebook is a big part of the problem.
During India’s recent national elections, Mr. Salim said, he saw Facebook posts that falsely accused Rohingya Muslims of cannibalism go viral, along with posts that threatened to burn their homes if they did not leave India. Some Hindu nationalists called the Rohingya terrorists and shared videos on the social network in which the leader of India’s governing Bharatiya Janata Party vowed to expel the minority group and other Muslim “termites.” A week ago, new posts popped up falsely accusing the Rohingya of killing B.J.P. workers in West Bengal.
“Many groups demonized us on Facebook and WhatsApp, and they succeeded in whipping up a strong anti-Rohingya passion in the state,” Mr. Salim, 29, said in a recent interview in a village near Kolkata, West Bengal’s capital. 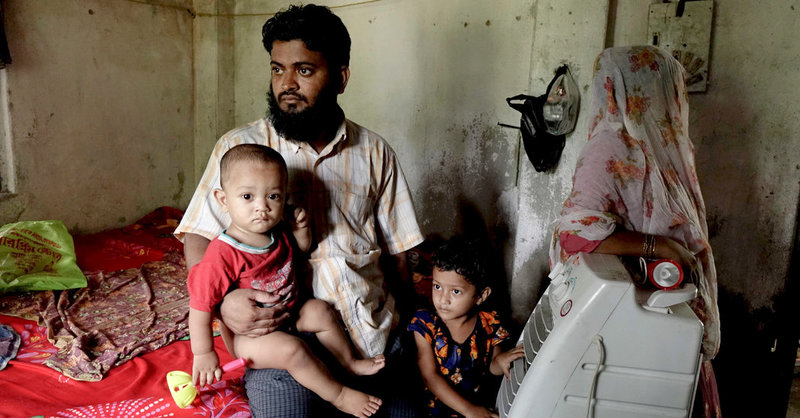 When Rohingya Refugees Fled to India, Hate on Facebook Followed

Lt Col Charlie Brown
Edited 3 y ago
Posted 3 y ago
Facebook is too busy blocking Prager University and Hillsdale College information and videos to deal with the real threats to public safety like this. (irony)
(1)
Comment
(0)
Read This Next
RallyPoint Home