"I really don't know who to be mad at," she said. "Who do I take my frustration to, how do I deal with it?"

Kills In Sight, an enrolled member of the Rosebud Sioux Tribe, is the first to say she’s not dealing with it well. She had been keeping her mom sheltered mostly in her home in the remote community of Spring Creek as the pandemic raged in South Dakota. But in September her mother broke her hip. Then in November, she fell.

"I had to make a really hard decision to take her to the hospital because I didn't know if there was anything broken," Kills In Sight said.

With her mom in so much pain, she felt she had no choice but to take her to the doctor in Nebraska, then later the Indian Health Service hospital in nearby Rosebud, South Dakota. She’s not sure where they got infected, but they both ended up with COVID-19 shortly after. Her mother went downhill fast and ended up having to be airlifted to a larger hospital in Sioux Falls, where she died two weeks later.

Kills In Sight is grieving and wracked with guilt. 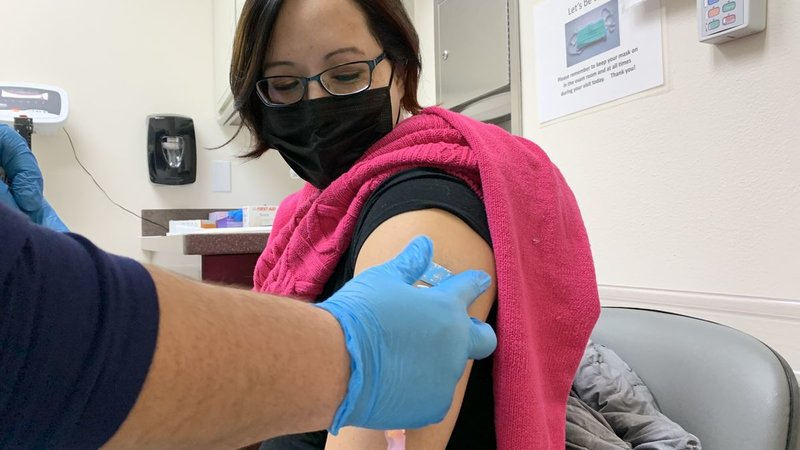 Posted from opb.org
Posted in these groups: