Maj Marty Hogan
2.52K
51
6
24
24
0
William James Mayo (June 29, 1861 – July 28, 1939) was a physician and surgeon in the United States and one of the seven founders of the Mayo Clinic. He and his brother, Charles Horace Mayo, both joined their father's private medical practice in Rochester, Minnesota, US, after graduating from medical school in the 1880s. In 1919, that practice became the not-for-profit Mayo Clinic.

Augustus Stinchfield was also asked to join the medical practice in 1892 by William Worrall Mayo. Once Stinchfield was hired, W. W. Mayo retired at age 73. Others who were invited to be part of the enterprise were C. Graham, E. Starr Judd, Henry Stanley Plummer, Melvin Millet and Donald Balfour. This group of doctors, along with their dedicated staff, created the world's first private integrated group practice. The generosity of the Mayo brothers and their partners, together with their shared industry, ensured the future growth of the Mayo Clinic.

William J. Mayo served in World War I at the rank of Colonel (O6), as chief adviser for U.S. Army surgical services[2] in the office of the U.S. Army Surgeon General. His brother Charles was also a Colonel in the U.S. Army Medical Corps and alternated with William as the associate chief adviser for surgical care of U.S. Army soldiers. When President Woodrow Wilson organized the Committee of American Physicians for Medical Preparedness in 1916, William was named its chairman and Charles as one of its members. That committee subsequently became the General Medical Board of the Council for National Defense. William was made a member of its executive committee and Charles was his alternate.

During World War I, the Mayo Clinic continued to be busy. Many draftees were examined and war training classes were conducted for new physicians in the medical corps. William and Charles designed courses to educate military doctors on the latest scientific and surgical developments. The two brothers divided their time between Rochester and their duties in Washington, D.C. so that one of them would always be at the Clinic. This schedule took a toll on their health; Charles contracted pneumonia during one of his stints in Washington, and William developed hepatitis while in Rochester in 1918.[3]

After hostilities ended in November 1918, both of the Mayo brothers were promoted to the rank of Brigadier General (O7) in the U.S. Army Reserve. In addition, they both received the U.S. Distinguished Service Medal[4] for their wartime service to the country. 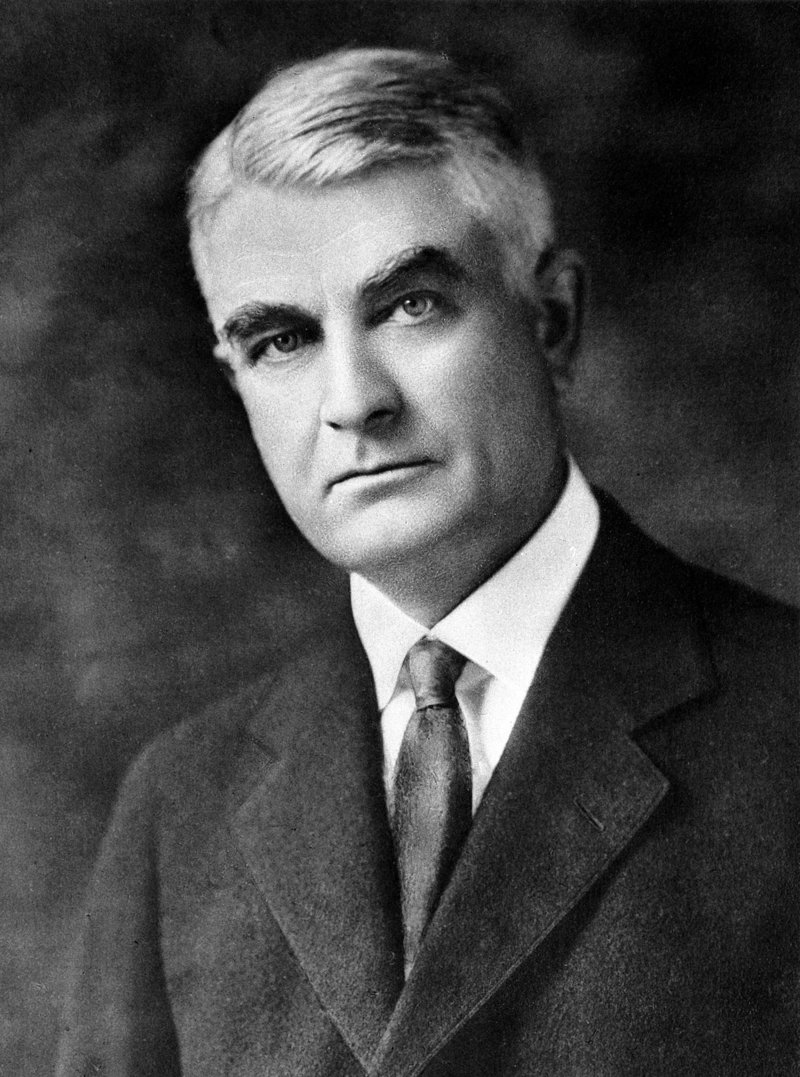 Posted from en.wikipedia.org
Posted in these groups: Mayo Clinic