With Many Campuses Closed, Will College Students Turn Out To Vote?

PO1 William "Chip" Nagel
244
0
1
0
0
0
Despite a legacy of low turnout, college students — and young people in general — could be a decisive voting bloc in this election. Already, nearly 5 million Americans, ages 18 to 29, have cast early votes, a far higher number than at this point in 2016.

But will this fall's pandemic campus experience upend optimistic projections for a college student turnout?

"This election year is just incredibly important," says Annie Rosenow, a senior political science major at the University of Rochester, who's been working on campus voter outreach. "For me and many of my peers, it's our first time voting in a presidential election."

She's part of a broad upward trend in college students and young voters in recent years: College students more than doubled their rate of voting between the 2014 and 2018 midterm elections, according to research from Tufts University. 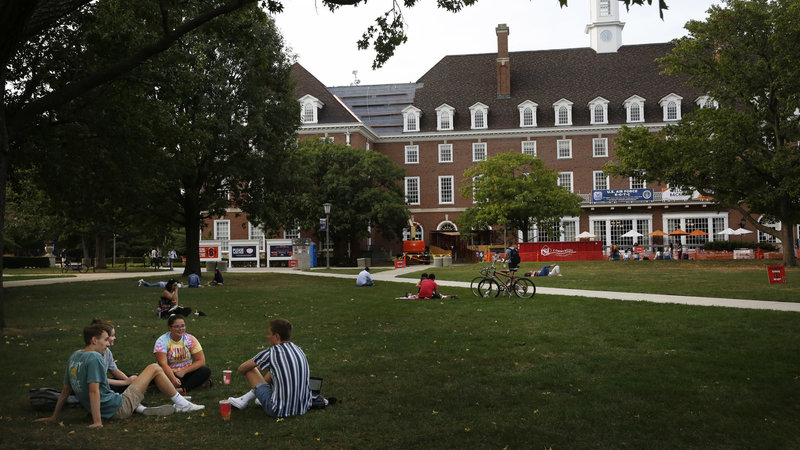 With Many Campuses Closed, Will College Students Turn Out To Vote?

1SG (Join to see)
Posted 9 mo ago
It would seem that question has already been answered.
People had to get creative to turn out the vote this time, because the classic recruiting methods don't work with the campuses closed.
(0)
Comment
(0)
Read This Next
RallyPoint Home