PO1 William "Chip" Nagel
530
15
4
5
5
0
A Tennessee woman was arrested this week after authorities say she drove her SUV through a COVID-19 vaccination tent, nearly hitting several people while yelling "no vaccine."

Virginia Christine Lewis Brown, 36, of Greenback, has been charged with seven felony counts of reckless endangerment. She was released on bonds totalling $21,000 and has an initial court appearance set for June 7, according to the Blount County Sheriff's Office. It was unclear whether she had obtained an attorney who could speak on her behalf.

The incident in question occurred Monday morning at a COVID-19 vaccination tent set up in the parking lot of the Foothills Mall in Maryville, a suburb of Knoxville. According to an incident report, two deputies from the Blount County Sheriff's Office said they were at the location when they saw a blue Chrysler SUV speed through a cone course, past the check-in area and then through the tent, where several health workers and National Guard personnel were preparing to administer COVID-19 vaccines. The vehicle did not stop and was traveling at a "high rate of speed," deputies wrote in the incident report.

"I have worked at this location multiple times over the past few months and the area is clearly marked with signs and cones to advise the public of the event," one deputy wrote. "The driving behavior of Ms. Brown, as she approached the tent and exited the tent towards the waiting area, caught my attention due to how quickly the vehicle was traveling through the area." 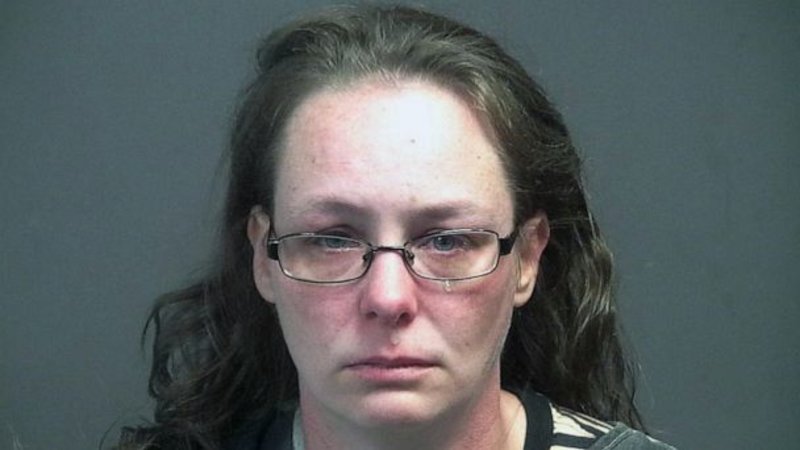 Posted from 6abc.com
Posted in these groups:

SSG Robert Perrotto
Posted 6 mo ago
a person has a right to protest vaccinations, but the minute you endanger others, or prevent others from their rights - you become a criminal. Throw the book at her.
(5)
Comment
(0)