"Get this, America has to stop eating meat, stop eating poultry and fish, seafood, eggs, dairy, and animal-based fats. Ok, got that? No burger on July 4. No steaks on the barbecue. I'm sure Middle America is just going to love that. Can you grill those Brussels sprouts?" Kudlow said on Fox Business Friday.

"You can throw back a plant-based beer with your grilled Brussels sprouts and wave your American flag. Call it July 4th Green," Kudlow said.

"Now, I'm making fun of this because I intend to make fun of it. This kind of thing is stupid," he added. "It comes from a bunch of ideological zealots who don't care one whit about America's well-being. Not one whit." 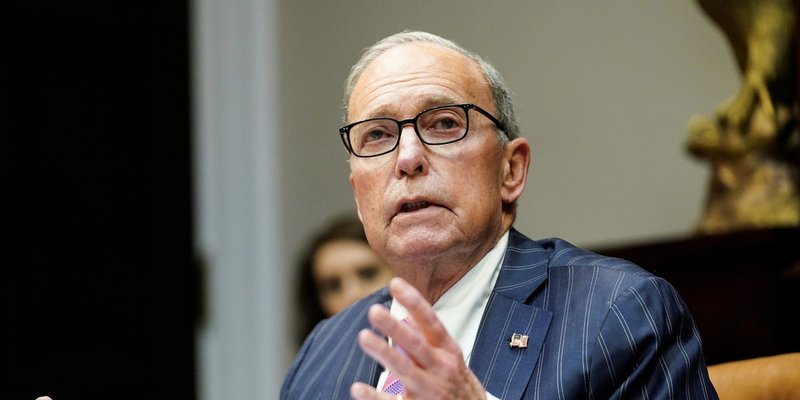 SPC Cody Verba
Posted 1 mo ago
A blind fearmongering idiot calling everyone else whitless. Must be a Republican.
(5)
Comment
(0)

SFC (Join to see)
Posted 1 mo ago
Sigh...America's right wing... Make up a scenario, and then take a moral, very loud stance against it. Can't wait for the hats and bumper stickers....

With only one functioning wing, it's no wonder the Eagle that is our country is flying in circles, and not making any progress....
(5)
Comment
(0)

MSG Stan Hutchison
1 mo
The GOP can only run on fear.
(3)
Reply
(0)
Show More Comments
Read This Next
RallyPoint Home