Joint Chiefs Remind U.S. Forces That They Defend The Constitution 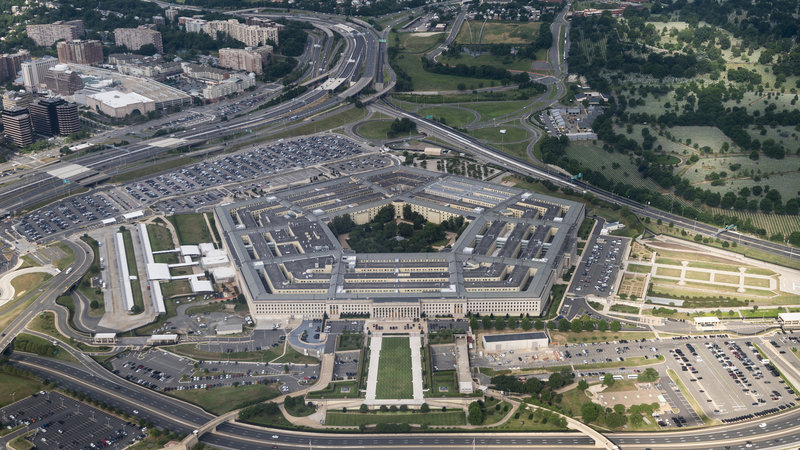 Joint Chiefs Remind U.S. Forces That They Defend The Constitution

Posted from npr.org
Posted in these groups: JCS

MCPO Roger Collins
Posted 1 mo ago
The assumption that our troops don’t realize that shows their disdain for the troops. Arrogance!
(7)
Comment
(0)
show previous comments

SFC (Join to see)
1 mo
The amount of pro Trump/Insurrectionists in uniform would seem to indicate that the lesson does need repeating.
(1)
Reply
(0)

SFC (Join to see)
1 mo
MCPO Roger Collins - The President was just impeached for inciting a failed insurrection in an attempt to overturn the democratic process. This is not an opinion, this is a statement of fact.
This has been declared an act of domestic terrorism, sedition and insurrection by the FBI, The House, the Senate, the President Elect, the SECDEF, the SECARMY, the Chairman of the Joint Chiefs of Staff and the Department of Justice. That is a fact, not a discussion point.
Any servicemember or retiree still receiving pay who is advocating, either verbally or in writing, support for this effort or its instigators needs to be VERY careful, or they will very quickly find themselves with the FBI knocking on their door. You are no longer persons with differing political opinions, you are now supporters of domestic terrorism via a failed attempt at treason.
(1)
Reply
(0)

SFC Ralph E Kelley
Edited 1 mo ago
Posted 1 mo ago
I hope there's no conflict between the elected officials and the citizens as the military is oath-bound to support the social contract detailed in the Articles of the Constitution.
(3)
Comment
(0)

(a) Enlistment oath. --Each person enlisting in an armed force shall take the following oath:
“I, _______, do solemnly swear (or affirm) that I will support and defend the Constitution of the United States against all enemies, foreign and domestic;  that I will bear true faith and allegiance to the same;  and that I will obey the orders of the President of the United States and the orders of the officers appointed over me, according to regulations and the Uniform Code of Military Justice.  So help me God.”


The U.S. Constitution: Preamble
"We the People of the United States, in Order to form a more perfect Union, establish Justice, insure domestic Tranquility, provide for the common defense, promote the general Welfare, and secure the Blessings of Liberty to ourselves and our Posterity, do ordain and establish this Constitution for the United States of America."
(1)
Reply
(0) 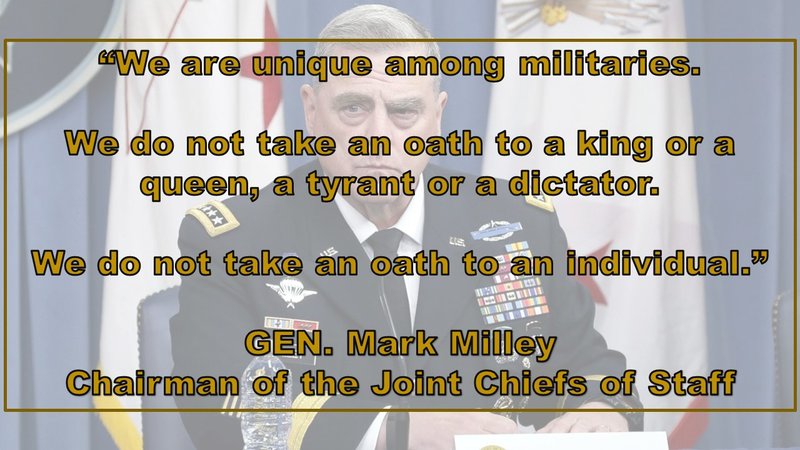