The Man Who Volunteered for Auschwitz

SGT (Join to see)
400
12
3
8
8
0
On April 27, 1943, Witold Pilecki escaped from Auschwitz after having voluntarily been imprisoned there to gain information about the Holocaust. I post this every year because it needs to be remembered. He was later murdered by the Communists. A short excerpt from the article:

"Pilecki was arrested by communist authorities not long after, on May 5, 1947. According to Pawlowicz, "His fingernails were ripped off, ribs broken, nose broken. His interrogation was very difficult and he was tortured badly." He, and others, were given a show trial for activities against the state the following March. On March 15, he was found guilty on several charges. The court declared, "As a paid agent of General Anders' Intelligence Service, he organized a spy network on Polish territory, collecting information and sending it abroad,' and in doing so 'betraying state secrets.' Pilecki was sentenced to death. A typical capital punishment sentence was carried out within 95 to 105 days of the sentence. The order for Pilecki's execution was given on May 22, two months after his trial.

The final account of anyone seeing Pilecki alive comes from father Jan Stepien, a Home Army chaplain whose own capital punishment was later changed to a 15-year prison sentence. His description of Pilecki as he was being led to his execution at the Mokotow prison in Warsaw: 'He had his mouth tied with a white bandage. Two guards led him by his arms. He could hardly touch the ground with his feet. I don't know if he was conscious then. He seemed completely faint.'" 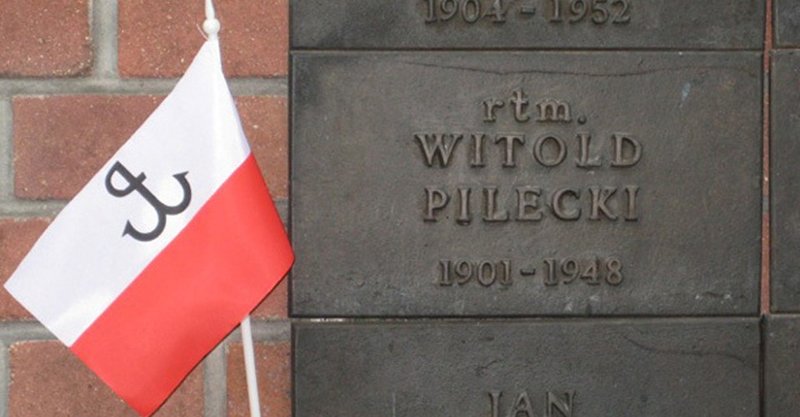 The Man Who Volunteered for Auschwitz

Lt Col John (Jack) Christensen
Posted 1 mo ago
As you said, it needs to be remembered!
(2)
Comment
(0)