2 standoffs in Oregon show differing views of US response

2 standoffs in Oregon show differing views of US response

Posted from m.startribune.com
Posted in these groups:

SPC Kevin Ford
Edited 2 mo ago
Posted 2 mo ago
This reminds me of the different responses I see from the NRA when someone with a firearm is unjustly targeted who just happens to be white and their almost complete silence when something similar happens to someone who happens to be black.

I also see many of the same people who were OK with the armed right wing groups occupying the federal park go crazy when it is unarmed BLM groups "occupying" a police precinct. To be fair, I reacted a little differently too, so we all need to be careful of our biases.
(7)
Comment
(0)
show previous comments 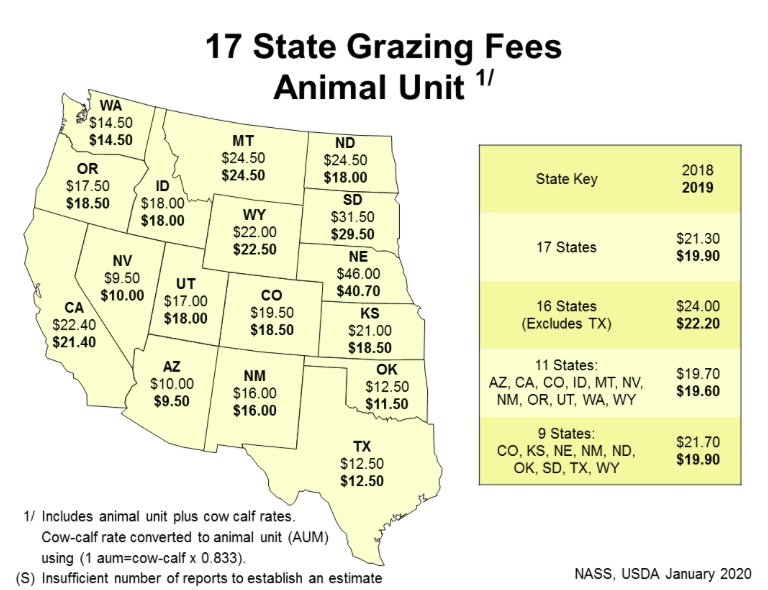 SPC Kevin Ford - you're not going to get anywhere with Joey. He's an expert on everything, including apparently BLM grazing fees. He's from Florida, and grazing fees are only used on public lands in the west. He likely isn't familiar with federal open range, either. In his state, they don't use grazing fees, they lease the land. It's a completely different system.
(3)
Reply
(0)

What all of you are missing in the Bundy grazing fee case is that this is a federal court case that has been going on for over 20 years. In 1993, Bundy decided not to pay grazing fees anymore, refusing to renew his grazing permit, stating that the federal government did not have the constitutional authority to own or manage public lands. This position has been repeatedly rejected by the courts. In 1998, a federal judge ordered that Bundy keep his cattle off of federal open range if he did not have a grazing permit. In 2014, the federal Bureau of Land Management (BLM) obtained federal court orders to remove the Bundy cattle from federal land, and to auction off the cattle to pay the over $1,000,000 that the Bundys owed the federal government.

The thing that is escaping some in the conversation is that a grazing permit is not a lease. It grants no control over the federal land in question other than to permit the rancher to place a designated number of cattle on that land to graze.

In May, the DOJ went back to court to reinstate the criminal charges against the Bundys.
(2)
Reply
(0)

Capt Gregory Prickett
1 mo
SPC Kevin Ford - You're welcome. Grazing fees is not something that most people, especially people in the east, deal with or understand. It goes with the entire way that land and rights in the west are handled legally.

For example, in the east, fencing laws exist that require that farmers and ranchers erect fences to keep their livestock inside their property. But in the west, fencing laws are based on the concept of open range, where a property owner would have to erect a fence to keep livestock and others out of their property. And the property that was owned by ranch was typically small, and to control water sources (and water rights is another area that Easterners don't understand), whereas cattle were run on open range, paying grazing fees.
(1)
Reply
(0)

MSG Stan Hutchison
Posted 2 mo ago
"often based on the politics of who's protesting and who's cracking down."
So true.
(5)
Comment
(0)

1SG (Join to see)
Posted 2 mo ago
There is a very significant difference, other than the identity of the "protesters".
The wildlife refuge was in the middle of nowhere, and the Federal Courthouse is in downtown Portland.
Kind of relevant to the response.
(4)
Comment
(0)
show previous comments

MSG Joseph Cristofaro
1 mo
The Bundy's were arrested. Of the literally thousands of rioters, many are white as well. Most, black, white, Hispanic, Asian, etc have never been arrested
(2)
Reply
(0)

SPC Kevin Ford
1 mo
MSG Joseph Cristofaro - They were not arrested in the original incident and surprise, surprise, they were at it again. The second time they were arrested.
(3)
Reply
(0)

SPC Kevin Ford
1 mo
MSG Joseph Cristofaro - I did read what happened. What do you believe I mischaracterized?
(2)
Reply
(0)
Show More Comments
Read This Next
RallyPoint Home