"Ex-Army officer from San Antonio gets prison for taking $250,000 in gratuities" 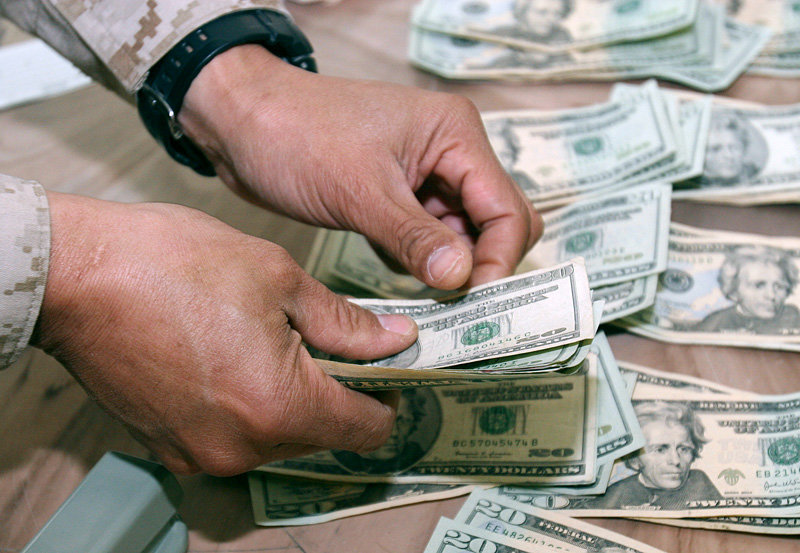 From: My San Antonio

SAN ANTONIO — A retired Army lieutenant colonel from Cibolo has been sentenced to three years in federal prison for taking $253,000 in gratuities from contractors at Camp Arifjan in Kuwait, a supply hub for U.S. troops in Iraq and Afghanistan that was rife with corruption.

Mark L. Moss, 49, oversaw cable, Internet and satellite services for the military in Kuwait for nearly five years and developed a cozy relationship with a pair of contractors there, Al-Pacific LTD Est. for Electronics and Makhpiya Project Management, or MPM.

Moss pleaded guilty last September to a charge of committing acts that benefitted his financial interests after he was nailed by agents with the IRS-Criminal Investigation division, the Army, Defense Department and the FBI. At his sentencing hearing Thursday, U.S. District Judge Orlando Garcia also ordered him to pay $253,000 in restitution.

While he was a unit commander in Kuwait, Moss accepted free services, dinners, gifts, an expensive Breitling watch, cash hand-delivered to his home or wired to his accounts in San Antonio and debit cards to use at ATMs abroad between November 2007 and June 2010.

In exchange, he favored Al-Pacific and MPM during the Army contract award selection process; recommended MPM as a subcontractor to other companies that were awarded contracts; and expedited Al-Pacific and MPM requests for security badges, moving them ahead of all other requests and allowing them more efficient access to Camp Arifjan.

http://www.mysanantonio.com/news/local/article/Ex-Army-officer-from-San-Antonio-gets-prison-for-6430859.php
Posted in these groups:

SSgt Alex Robinson
Posted 5 y ago
He should give the Ill gotten gains to help care for homeless vets!
(3)
Comment
(0)