Is there a difference between the Navy Commendation Medal & the ARCOM?

SPC (Join to see)
8.06K
43
41
5
5
0
My best friend from highschool is a former FAST Marine, reminds me every day. Anyways, I went to visit him the other day out of state and we were looking at each others pictures from our AD days. He noticed my ARCOM I got in Iraq and when I told him what it was he was in disbelief that an E3 would get a Commendation medal. So, is there a difference? Seems to be a bigger deal to the navy and usmc?
Posted in these groups:

SSG Robert Webster
>1 y
CPT Lawrence Cable and SP5 Peter Keane, I would go back and reread what SFC (Join to see) stated and possibly revise my statement. In the 20 hrs between when he posted his statement and this response, he has not edited it. I believe that you misread what he wrote. SFC Hasbun, basically stated the same thing as 1SG (Join to see), just in different words, and you did not comment on his statement. Thank you.
(0)
Reply
(0)

CPT Lawrence Cable
>1 y
SSG Robert Webster - I didn't address his assumptions, but I'm not sure I think that it's true, or at least in the Navy, no real experience with the Marine. The Navy seems to be pretty generous with the NAM, my son had two by E5. While I like to think that he is a particularly hard charger, I've been around the Navy a bit now and it's not an uncommon award. But when I was in, the Army achievement Medal was a hell of lot more common than an ARCOM too.
I also believe that awards standards vary a lot between units in the same service. That guy in HHC is a lot more likely to pull a medal than some squad level grunt simply because he is in front of the people that approve the medals most of the time. And that guy could move to his next unit and they would just consider his actions part of his job.
(0)
Reply
(0)

1SG (Join to see)
Posted >1 y ago
SPC (Join to see), they’re the same, just different branches. However, the Navy and Marine Corps is more conservative with their awards than the Army is. Most Marines are surprised at the amount of achievement and commendation medals awarded to Soldiers.
(6)
Comment
(0)

LCpl Shane Couch
>1 y
It seemed that no matter how hard you busted your ass, it was always noticed but hardly acknowledged. I volunteered every chance I was given and always put 110% effort to everything I did. Luckily, I walked away with a letter of accommodation.
(0)
Reply
(0)

SSG(P) (Join to see)
Edited >1 y ago
Posted >1 y ago
well a lot of people here have a lot of opinions. To answer your original question Yes they are the same award just for different branch. Just like AAM is the same as a NAM. I have both but I received mine as an E3 lance corporal and as E4 corporal so it all depends on your unit, the job you did, and who put you in for it. For my Marine Corps awards I got put in by a Master Gunns so nobody was going to tell him what his marine deserved for the job I did and the other by a CWO5 with bursting bombs and nobody was going to tell him what his marine deserved.
But yes I've seen the Army hand out awards like cookies but doesn't mean the Soldier didn't deserve the award if they got recommended for it and it got approved someone with a lot more rank O5 and above believed he deserved it.
(3)
Comment
(0)
show previous comments 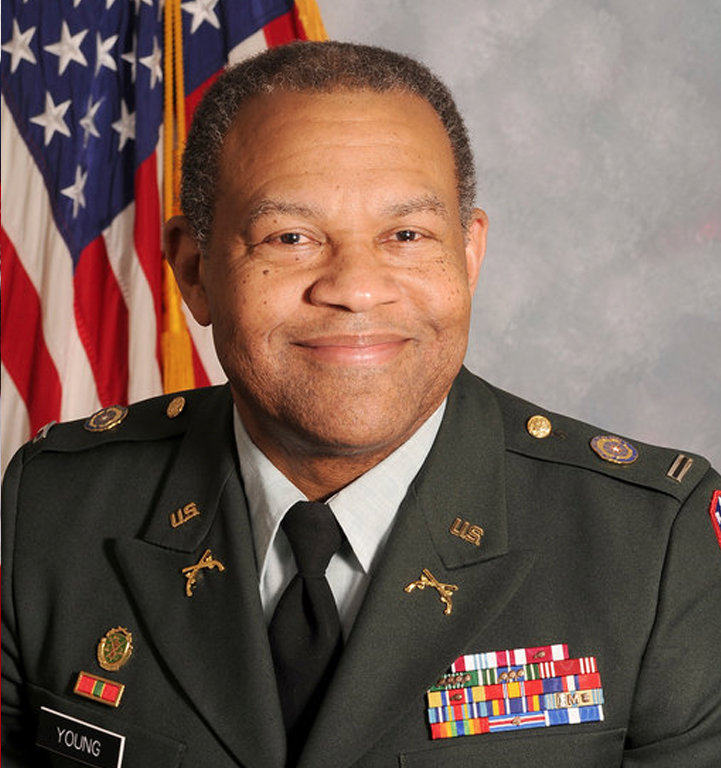 SPC (Join to see)
>1 y
Face just melted off like Raiders of the lost ark. Thanks. Haha! Well I’ll be damned, they do exist.SSG Robert Webster
(1)
Reply
(0)

SSG(P) (Join to see)
>1 y
lol. my profile picture there is a cwo5 standing next to me on the side of the Commandant of the marine corps. He loved his coffee, showing up in civilians randomly and on road marches he would show up in his old green utility uniform and no one would say a dam thing to him the uniform wasn't authorized for idk how many years.
(2)
Reply
(0)